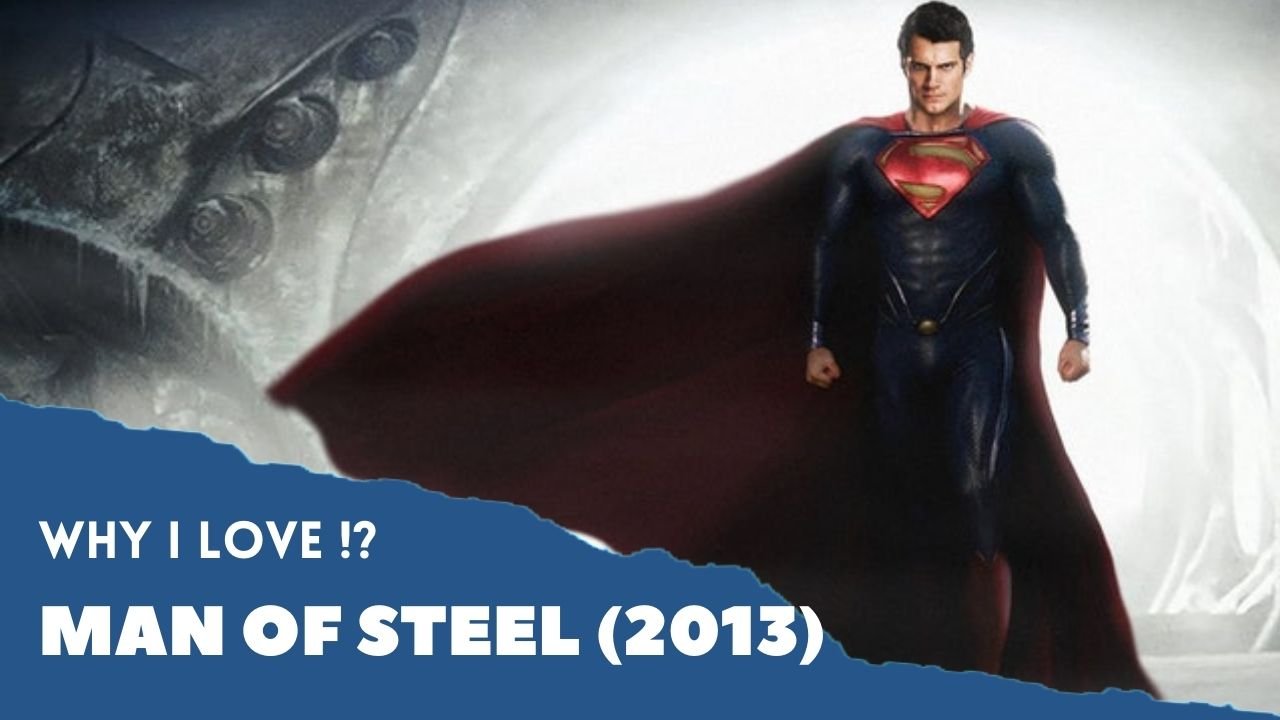 In 2008, Warner Bros. planned to launch their DC Extended Universe after Marvel Universe was super successful. So, Warner Media gave a green signal because DC characters are more famous than any Marvel super Heroes.

Warner Bros first initial plan was, the film should be directed by Christopher Nolan (Batman Begins, The Dark Knight, The Dark Knight Rises). But Nolan refused to direct the film but he agreed to oversee the first film. With the help of David S. Goyer, Christopher Nolan pitched the idea of rebooting a modern Superman and pitched the idea to Warner Bros.

Finally, the film entered into production. In October 2010, Zack Snyder was hired as a director for the first film because of his visual style and his works towards comics books.  Great Example 300(2006) and Watchman (2009). Both films are my favorite films.

I believed Legend of the Guardians: The Owls of Ga’Hoole (2010) was one of the best visually stunning Masterpieces by Zack Snyder until Man of Steel was released.

Man of Steel is the first film in the DC Extended Universe (DCEU), directed by Zack Snyder.  I still remember the first teaser played during “The Dark Knight Rises (2012)” at break time. The entire theater went madness.

I’m not a Superman fan but the way they introduced the character and the last shot of the superman flying in the Teaser Trailer – Oh God, I’m Sold.

17th July 2010, Kamala Theater – Chennai, Tamil Nadu. I bought the ticket and I went inside. After a lot of Ads, lights went off and Warner Bros’ logo appeared, the celebration began. Did I like the film? The answer is YES. I loved it.

Before going deep, I need to Clarify to you something from my point of view, the question is,

Why do I Love Movies?

“Movies allow me to feel different emotions, thrill, happiness, sadness, intensity, comfort, shock, nervous all these roller-coaster of emotions is one reason why I love watching movies”.

The reason I loved Man of Steel are:

There are a few themes that Man of steel explored’

Every kid born has a dream and a choice shouldn’t be given to them to be what they want -This was explored in the prologue of the movie. Zod wants the future generations of Krypton to be soldiers whereas Jor-el insists his baby which was conceived naturally to have his own free will.

Failure first step to success– A small scene where Clark learns that he is Kal el from his biological father’s consciousness in a ship.

This is where he learns that he can fly and has superpowers beyond him and why he was going through a tough childhood. Kal el attempts to fly by leaping and bouncing off from the ground but fails at one point. He focuses his thoughts and zoom he flies off.

A symbol of Hope– This is the whole theme of the movie. Clark’s adopted parents had hope in him when he was young and taught him to be focusing all that powers he had to good use and also the right time.

They had hope in him. Kal El and the US army had issues which each other especially with trust, but Kal el had hope in them to stand by him and accept him.

Man of Steel came out post-Avengers era where superhero movies were all just fun and sans the thought-provoking part. This has nothing to do with Marvel vs DC. Previous Marvel films like the Spiderman trilogy and Nolan’s Batman films had depth in their storytelling.

Man of Steel went too deep in its storytelling and thus becomes a comparison with its 1978 predecessor where Superman was all smiles and gentleman-like with a cartoony villain to deal with it.

3 years later, I went film school. That’s the time the internet was expanding. I’m too getting into the world slowly.  One day, I checked the reviews of “Man of Steel” on google.  I read both positive and negative feedback.

This is a movie that divides the audience and made me realize that we are all different. I don’t understand why some didn’t feel the same way I did but I will not try to pursue them to like it nor will they ever get pursued.

Because not only did they not like the movie but they were downright annoyed by it and to them, it destroyed their beloved character.

I loved it I will defend it with all my guts. And the amusing fact is that for the very reason’s haters hate it I actually loved it for the exact same reasons. Kent’s parenthood, Clark’s self-discovery, Lois Lane’s pursuit, General Zod’s non-redemption persona, the military’s engagement, and of course the action – every bit of it.

The movie made me feel – hope, weep, cringe, goose-bumps, glorify and sympathize. No one going to take that away from me.

When I joined as Assistant Director in AD company, my director didn’t like this film and I always defended and argued how good was the film is? The reason why I loved it? And How the character resembles our day-to-day life? But I never won in any argument.

Later, my cine friend said a beautiful word, “Cinema is subjective. It always has been and always will be. So, don’t give a damn what other people say about a film. Judge for yourself and never question your own opinion… even in a subtle manner”.

Finally, if you love it, then you should own it. No one can take that away from you.

So, if you too love Man of Steel, I would say treat it like a precious gem, keep it and move on.

Top 4 Fresh Documentaries for the Evening