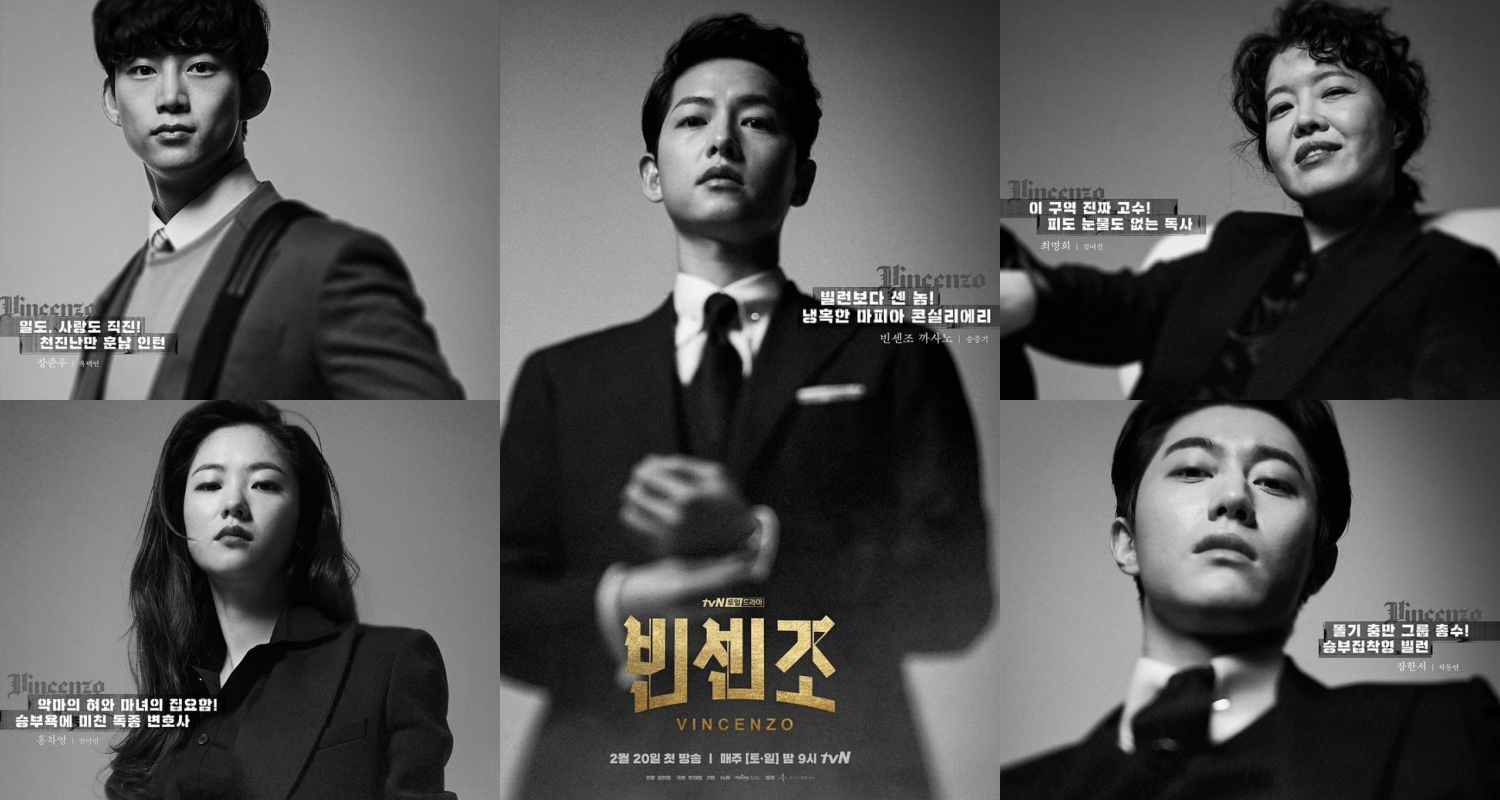 “WORTH WATCHING OR ATLEAST GIVE A TRY“

Are you looking for a drama that’ll have you hooked straight from the get-go? Yes…? Well then sadly you’ll be a bit disappointed, because the first few episodes are a little slow, but don’t let that discourage you from watching more, I promise it’ll eventually have you hooked from Ep.4.

Besides that, are you looking for a drama that gets more and more addicting with every episode? Big cliffhanger endings? Plot twists? Smart main leads that make the best decisions, are perfect partners in crime, and have great chemistry? Scenes you can’t help but rewatch at least 50 times because of how cool or sweet they were? Well, then you’re in luck! This is the perfect drama for you!

PLOT:- The idea of the story was actually good. A mafia lawyer comes to Korea to take out the hidden gold but it ended up just like all other K-dramas talking about the corruption of the system. The creative ideas writer came up with each episode and those TOP TIER CLIFFHANGERS *Chef’s kiss*. It is actually an unpredictable drama but but but Vincenzo was portrayed as so smart guy that he can’t be beaten by anyone which I have never seen a drama where the hero wins most of the time and this made the villain cheap indeed.

Vincenzo will have you dying of laughter one minute and on the edge of your seat the next… It’s so good and all the actors are perfect for their roles. And what I noticed was the fact that the suspense continues onto the next episode and doesn’t just finish at the end of that previous one, it was refreshing and definitely gave me something to look forward to, as I knew it would be just as thrilling. I have never felt more alive while watching a drama holy moly!

However, one downside to Vincenzo is that there are so many briefs and perhaps unnoticeable plot holes that I wished were explained or at least touched on in the end but sadly weren’t. And keep in mind that it is very comic-like (villain vs villain, lots of revenge, over the top, etc.) So this may not be for everyone.

Song Joong Ki and Jeon Yeo Bin’s companionship is just everything, they’ll definitely become iconic duos in the drama world. Ok, Taec Yeon’s acting is just incredible, the duality of his character though?? Of course, I can’t forget to mention the plaza residents, I love how their bond grows stronger and stronger as the story unfolds.

The Cassano Family. I like the depth in each character and their relationships, they aren’t just black and white, more like different shades of grey, you just don’t know what to expect next. One of my favorite castings of both main and supporting characters – including Inzaghi.

The music is top-notch, to be honest. It really matches the vibe of the scene. It’s catchy I really liked the music of this drama.

Overall, this drama is spectacular in every aspect. if you pay close attention you can see the meaning between the lines or catch an allegory hidden in seemingly casual interaction. the build-up of the plot is intense and well worth the wait, and the character development is nearly swoon-worthy. what I’m saying is, watch this drama. prepare to be mindblown.