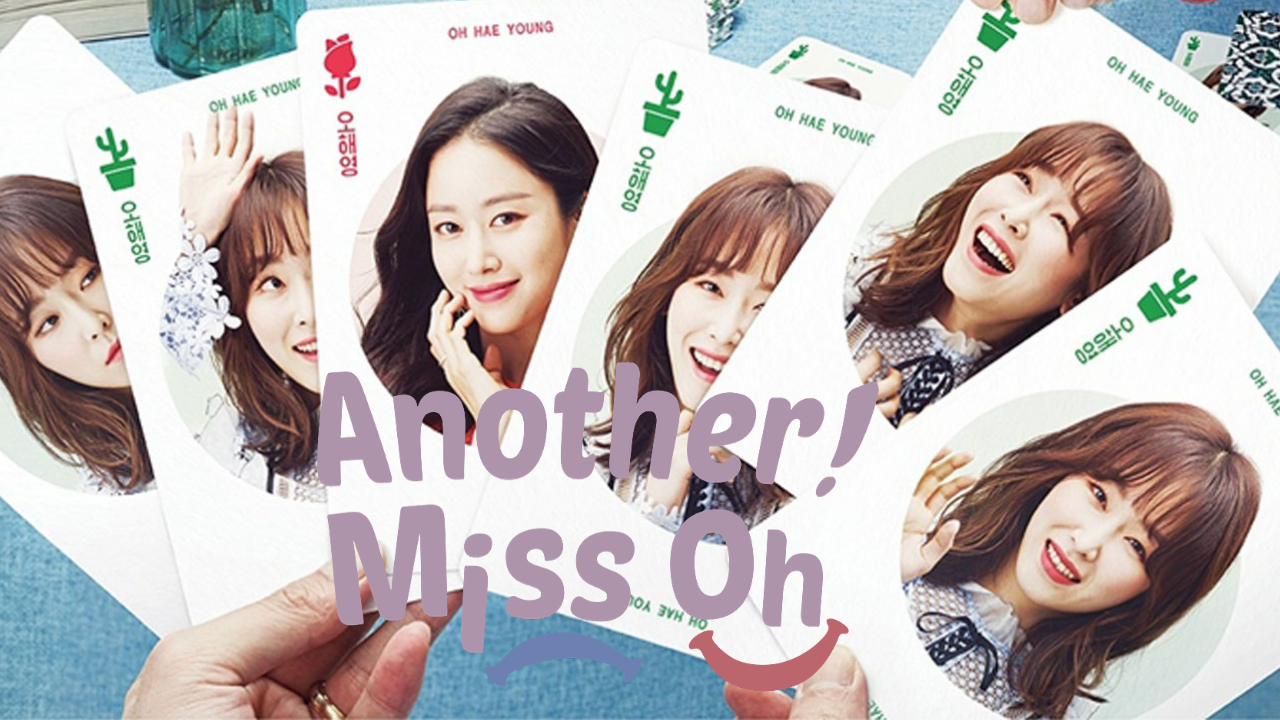 “Interesting But Not Amazing, Good But Not Great”

Oh, Hae-young (Seo Hyun-jin) grew up in the shadow of another girl, who went to the same school, who had the same name. Things finally seem to be going right for her in her adult life when she is on the verge of marrying Han Tae-jin (Lee Jae-Yoon) an attractive businessman who is worthy of bragging about.

However, the day before their wedding, Tae-jin breaks it off saying some very hurtful things. Park Do-Kyung (Eric Mun) is no stranger to heartbreak, his fiance did not show up on the day of their wedding. Do-Kyung finds out that Hae-young is going to marry another man, Tae-jin and Do-Kyung and his friend formulate a plot to ruin the husband to be and stop the marriage.

Do-Kyun is a successful sound director who supports his brother and his widowed mother. His mother is looking for a wealthy husband who just so happens to have the right connections to help Do-Kyung carry out his plot. The only problem is he is breaking up the wedding, and ruining the husband to be, of the wrong Hae-young. Now there are two miserable, jilted, people who fatefully cross paths and find solace in each other.

Hae-young does not know Do-Kyung, who she is drawn to as if by fate, is the very person who caused her current unhappiness. Can a relationship built over such a deception last? Tae-jin is acquitted and returns to reclaim his intended bride. Will Hae-youngs feelings rekindle? The other “pretty” Hae-young returns and decides she made a mistake and wants Do-Kyun back, will her beauty and style win back Do-Kyun? Can the “normal” Oh Hae-young step out of the shadow of the other Hae-young and realize her own worth?

I got through the show quickly because it was simple and funny. Mainly, the simplicity of this series has left no one bored. The concept with the sound director fascinated me from the start until the end and how his profession has found a delicate place in every scene. The delicate tones, noises, sounds sounded like melodies. How he handled it carefully himself only added value.

I adored all of the moments associated with the tone. Recording his singing as a child. The recording of her confession of love. After the experience that he always left his recorder on when he was at work, I felt the need to listen to them too. The shot of the night and in the wheat landscape. The whole process of recording sound in a movie was interesting to see.

The appearance of the two people with the same name should have been modified somehow. They were both very different and both very beautiful. But the main character was always put down with her clothes, which I couldn’t understand because at the beginning of the series we could see her nicely dressed and feminine.

However, if she did this on purpose because of her boyfriend at the time, then it’s very mainstream. There are also clothes that are less feminine and still give a person a certain charm, here they were only presented in a bad light.

The series has only acted about their looks and that of others. She put beautiful people in the upper class, her former friend as God just because a beautiful person was with her. If so, then the other Miss Oh couple wasn’t made for each other either because of his average look.

However, her character traits did not go hand in hand with her insecurity about her appearance, as she always seemed very self-confident even about the outside world. A little contradicting.

Even the supporting roles were unrestricted and exaggerated, worst of all I found his younger brother’s relationship, which I hated to see on screen, while I loved his sister’s relationship but found it a bit excessive and too little screen time. So I think the acting skills seemed a bit unsteady, but actually, it was the exuberance of the characters lent.

This affected everyone except the male protagonist who, in my opinion, was limping a little with his acting skills. The whole drama with Miss Oh Ex, who broke up with her because of her eating habits and that of his mother, could have been skipped, at least that he wanted to kill the director. I found that this idea had to be weighed up better. I would prefer a different concept or less around it because it seemed to be set in order to fill the time.

In the end, I can briefly summarize the exaggerated behavior of the characters because it is in a way embarrassing and cringe. The only significant characters with a lot of meaning behind them were her parents, who adore their daughter, although the actions have not always represented this.