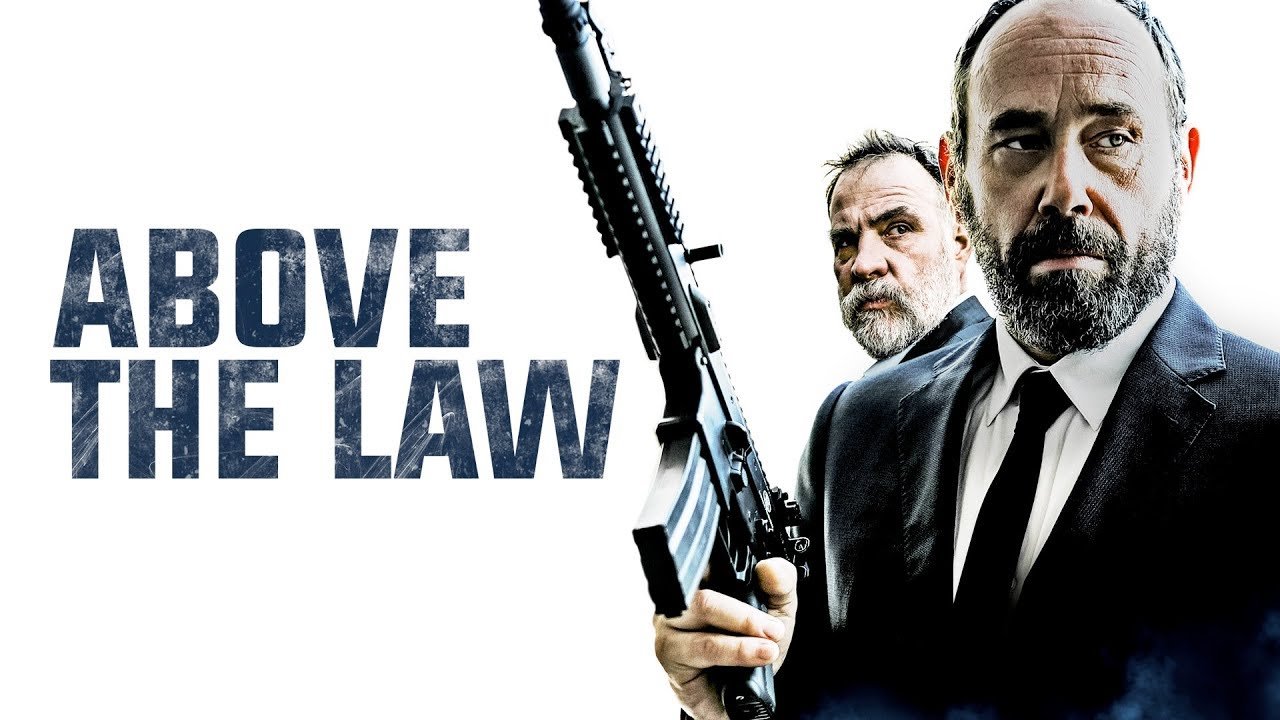 “Watch It or Leave It – It’s Your Choice”

From the opening montage, we know about the mass murder (shooting spree) that happened on September 27, 1985. Present-day, a woman in her late 40s driving a car inside a mall parking lot and looking for something specific landmark. Once parked the car, Bang! Four robbers coming out (from a bank’s wall) with guns and leave the place with a car already waiting for them. Once they left, the woman and the customers are seeing the scene, at the time the woman makes a call to the commissioner and shocked by seeing someone. Yes, there are few people in a black dress with guns like the robbers, start shooting everyone like a mass shootout. The first 10 minutes of the film was too good later it feels incomplete

The story that’s not well fleshed out, with characters you never really get to know. The problem with this, it makes it hard to appreciate what’s going on or why people are motivated to do what they do. By contrast, what this film does do well is action. Readily sprinkled throughout this film, it’s fast, violent, and on more than one occasion, a little disturbing.

Every shot looks to drag (long). That’s why the movie feels overlong or boring. The movie is 90 minutes but if they cut this film under 60-70 minutes, easily it becomes watchable. Re-Recording work was good. The cinematography was okay.