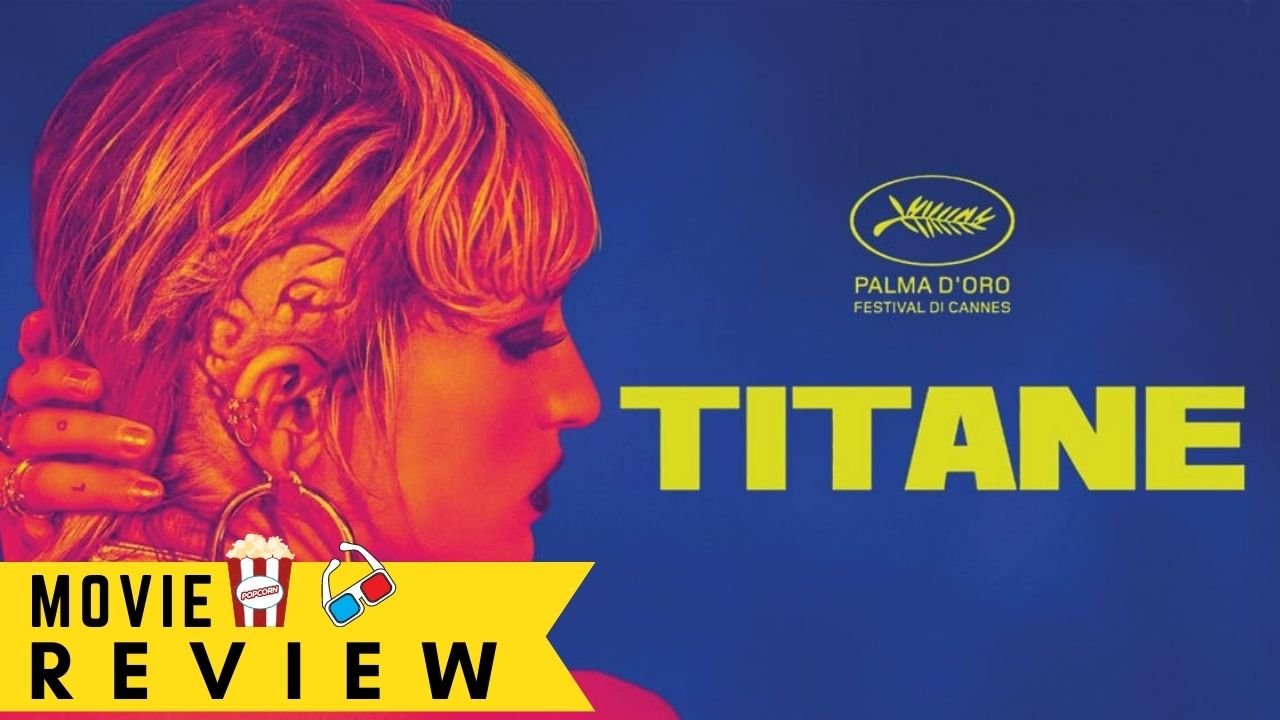 Following a series of unexplained crimes, a father is reunited with the son who has been missing for 10 years. Titane: A metal highly resistant to heat and corrosion, with high tensile strength alloys.

Coming five years after Raw, Julia Ducournau’s Titante (Titanium) is also Cronenberg-inspired but goes in its own direction. Or plenty of directions, to be perfectly honest. When she was a child, Alexia was in a car accident that she caused by distracting her father.

After years of painful surgeries, she’s grown into a woman (Agathe Rousselle) who wants nothing to do with her parents – despite living with them – and makes her living as a motor show salesgirl, writhing provocatively atop a car that is so moved by the experience that it makes love to her after she’s killed a man with her hatpin.

Yes, you read that right.

Alexia is also a serial killer who has a history of wiping out her human lovers. But the one thing she can’t kill is the new life inside her. After a victim escapes, she sets her parents’ house ablaze with them inside and reacts to being a wanted woman by assuming the identity of Adrien, a lost boy, by repeatedly breaking her nose and transforming her body with duct tape to take on a male appearance.

The boy’s father Vincent (Vincent Lindon), a steroid-addicted firefighter, doesn’t need a DNA test. Obviously, this is his son, returned from wherever he was, and he will now protect him as he didn’t before.

Let the other firefighters discuss the mute and androgynous and obvious damaged “son” that is part of their crew; the captain has respected enough that everyone understands the loss he’s endured. Even his ex-wife, later in the film, discovers that Adrien is Alexia.

Despite all evidence to the contrary, Vincent still believes that this is his son, even after he begins dripping motor oil and displaying a mechanical endoskeleton and bursting from whatever is growing within him or her.

The winner of the Palme d’Or at this year’s Cannes Film Festival, Titane won’t be for everyone. Just like the titanium structure holding together its protagonist’s skull, it threatens to break at any time but holds together by sheer force of will and the tenacity of lead Agathe Rousselle, who plays her as the most seductive and most frightening woman of all time seemingly in the same scene, appearing to be heartbreakingly gorgeous and near-death also within seconds of one another.

This is a film of just a position, of the real and unreal. Beyond becoming a fake person, its lead is a horror movie cipher, a mechanical woman willing to become a man but to never stop seducing and destroying because that’s all she or he knows, the only tenderness to be found in the backseats of cars all alone as they jump and flash their lights into the too-dark night.

Meanwhile, Vincent is a very real character, a man whose strength has defined his life but is escaping him, a person who would rather accept the fake story that his son has returned than to accept that what he loves – and has recreated numerous times through the firemen who are the missing child’s surrogates – is gone forever.

Overall, “Titane” tells a bizarre story but it does that very well. Movie making itself was very good in here and make-up is Oscar-worthy. “Titane” is one of the kind movie experience you won’t forget soon. But I’m sure I would never like to see it again.