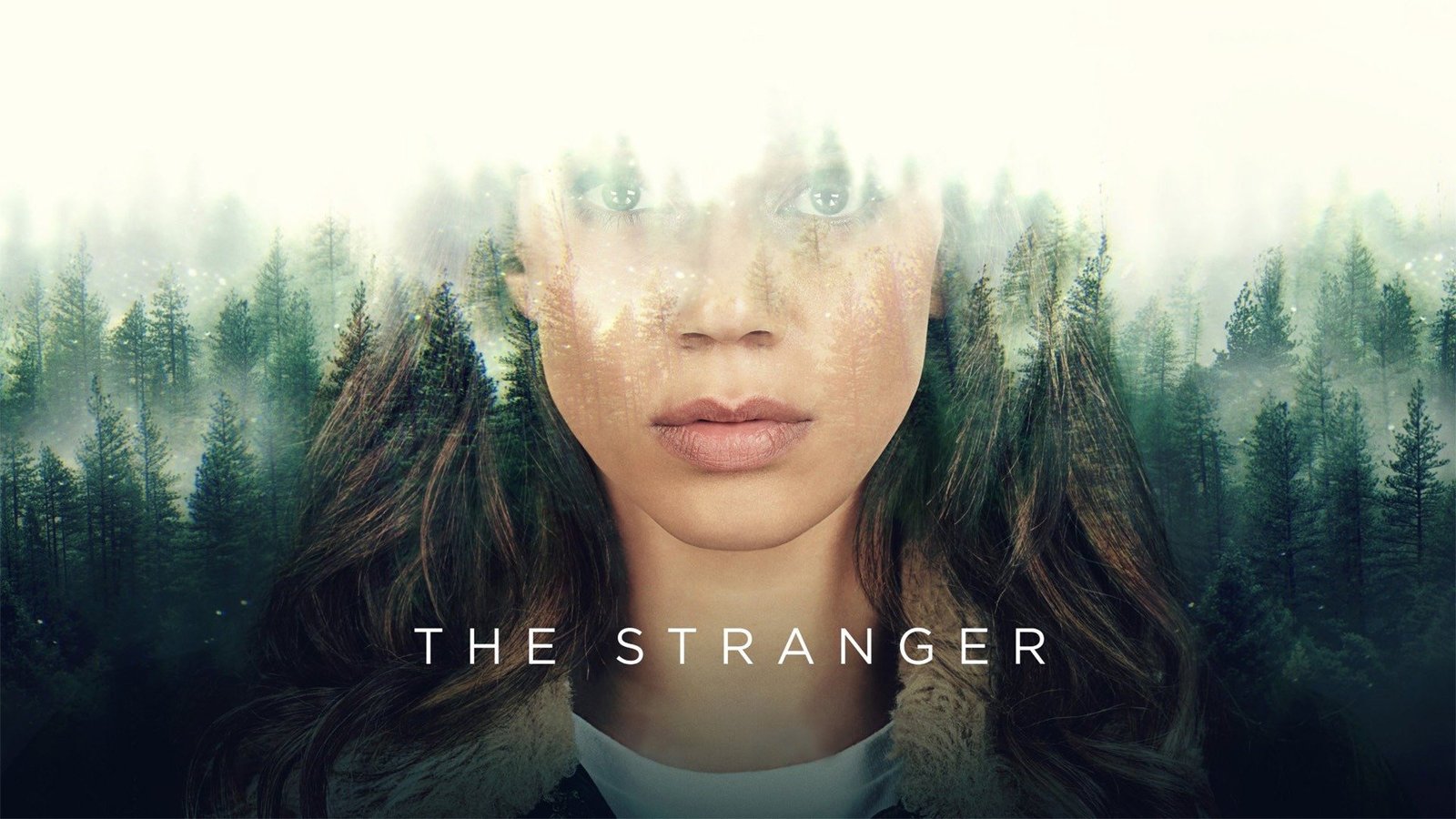 The source material was clearly excellent, I had forgotten how good Harlen Coben is. As an aside, if you like this show you should check out the French film ‘Tell No One‘, which is also based on one of the author’s books.

In returning to the Stranger, the story is great and in the main, it has been beautifully transferred to the screen. I was happy with most of the show up to the very last episode, which to me was full of holes.

I will only concentrate on my perceived faults. Starting with a relatively minor one, where in flashbacks to when Dervla Kirwan’s character is seen holding her infant children, she looks exactly the same as she does som 14 years later.

OK, now for the big issue, the ending. One character shoots another one at the end. A police officer arrives and we again see in flashback that together they blame the killing on another character who is already in custody. Said character uses a gun that was used and removed from an earlier crime scene.

The ending felt like it had been written Hollywood and everything fell apart like a pyramid of cooked spagetti.

And the biggest of all; the kids and the drugs. Multiple teen characters had ongoing side effects days/weeks after the rave. This was initially presented as part of the plot, inplying more than just Mike had been spiked in some way. But then..nothing. And we still don’t know what happened to Dante.

Overall, it felt like the build up was a long time coming and the final episode was rushed.

Thrilling In The Beginning, Suspense In The Middle, and Shot Bricks In The End