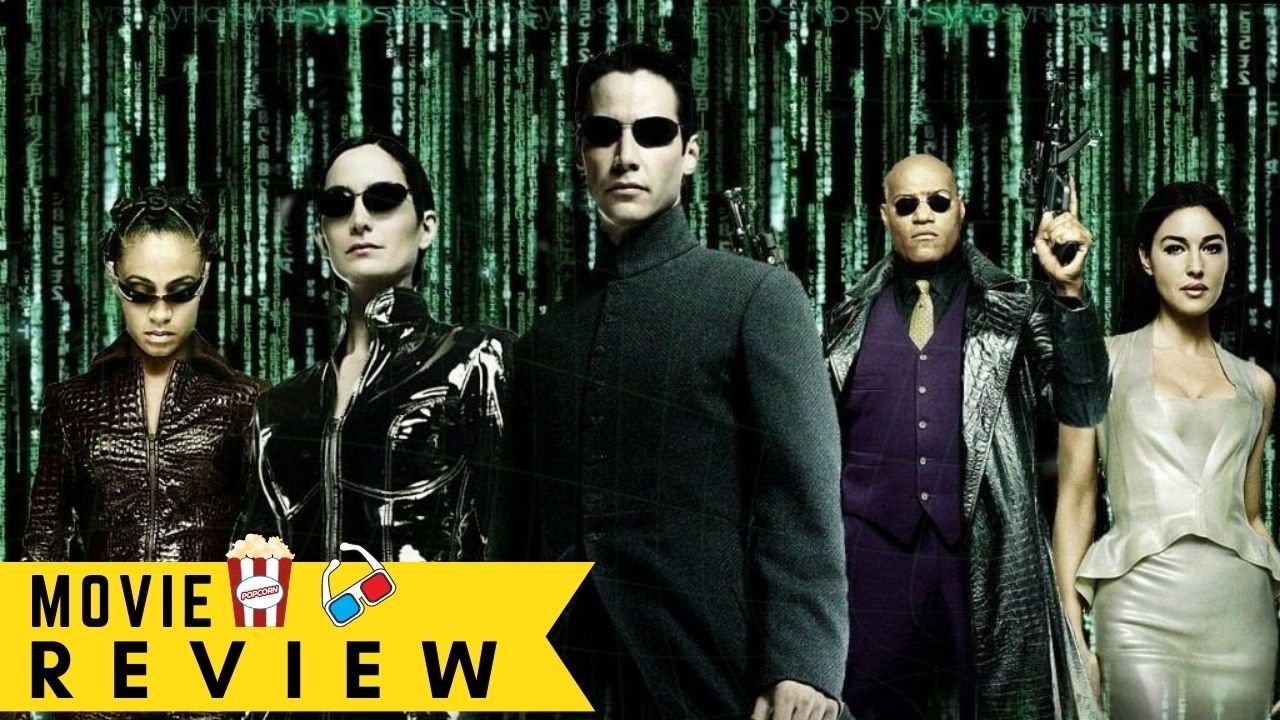 In this second adventure, Neo and the rebel leaders estimate that they have 72 hours until Zion falls under siege to the Machine Army. Only a matter of hours separates the last human enclave on Earth from 250,000 Sentinels programmed to destroy mankind. But the citizens of Zion, emboldened by Morpheus’s conviction that the One will fulfill the Oracle’s Prophecy and end the war with the Machines, rest all manner of hope and expectation on Neo, who finds himself stalled by disturbing visions as he searches for a course of action.

Note: It’s been 22 years since Matrix 1 was released. You may have questioned why I’m writing this review because the fourth The Matrix Resurrections releasing on Dec 22nd, 2021. I’m a big fan of Keanu Reeves and The Matrix series. So, I started re-watching Matrix Series. Okay, let’s dive into the Review

The Matrix Reloaded is a science fiction action and the second installment in The Matrix trilogy, written and directed by Larry and Andy Wachowski. It features Keanu Reeves, Laurence Fishburne, and Carrie- Anne Moss together with Hugo Weaving, Harold Perrineau, Randall Duk Kim, and Jada Pinkett Smith. In the sequel, Neo, Trinity, and Morpheus continue to lead the revolt against the Machine Army. In their quest to save the human race from extinction, they gain greater insight into the construct of The Matrix and Neo’s pivotal role in the fate of mankind.

Neo and Trinity have been summoned by Morpheus to join him on a voyage to Zion, the last outpost of free human beings on Earth. Neo and Trinity’s work together has been complicated by the fact the two are involved in a serious romantic relationship. Upon their arrival in Zion, Morpheus locks horns with rival Commander Lock and encounters his old flame Niobe. Meanwhile, Agent Smith has returned with some surprises for Neo, most notably the ability to replicate himself as many times as he pleases.

And Neo makes his way to The Oracle, who informs him that if he wishes to save humankind, he must unlock “The Source,” which means having to release The Key Maker from the clutches of Merovingian. While Merovingian refuses to cooperate, his wife, Persephone, angry at her husband’s dalliances with other women, offers to help, but only in exchange for a taste of Neo’s affections. With The Keymaker in tow, Neo, Trinity, and Morpheus are chased by Merovingian’s henchmen: a pair of deadly albino twins.

And this movie is a perfect example of that. This sequel to “The Matrix” is bigger in many ways, with bigger fights, heavier special effects, and a notable larger budget. Does that mean it also is a better movie? No way!

Let me start off by saying that no matter what, “The Matrix Reloaded” still is an awesome and spectacular movie to watch and like all the three Matrix movies, I’m glad I’ve seen it in the cinema. The fights are incredible and truly spectacular to watch (although, a bit fake at times). The highway sequence is a really good chase scene, on par with the ones in “The French Connection”, “Bullitt” and “Basic Instinct” (Yes, I really feel that the chase scene in “Basic Instinct” is a real classic).

Problem is that the Wachowski brothers tried to make this movie bigger than it was. They tried to bring a mythology kind of story into the Matrix trilogy, the result is a confusing and not always understandable story, with lots of crazy talks that nobody seems to fully 100% understand. The first Matrix movie already wasn’t exactly easy to follow at times but they have really gone too far this time with both this movie and the third one, “The Matrix Revolutions”. I don’t think anybody was waiting for a story like this, when people go and see a Matrix movie they go and see it because of the awesome and groundbreaking special effects and fights. At least I do…

The worst thing about “The Matrix Reloaded” is most certainly the Zion scenes. They are boring and seem to drag on forever, with the absolute low point, the whole rave/orgy scene after Morpheus speech which he did half-naked by the way, for no apparent reason.

Yes, I really was disappointed by Morpheus appearance in this movie. In the first Matrix movie, he was a Yoda kind of character, in the two sequels his character suddenly changed into a character that I just couldn’t like as much as the Morpheus we got to know in “The Matrix”.

A very laughable thing is the whole Neo and Trinity relationship. Man, they really have no chemistry together on the screen and the relationship is totally unbelievable.

The cast is joined by some good actors such as; Lambert Wilson, Monica Bellucci (all she does is show her great body and looks but hey, I’m not complaining!), and Ian Bliss. There are some nice characters added such as the Merovingian and the cool twins but also some unnecessary characters that are given weak dialog and are played mostly by some horrible B-actors. Thank goodness Hugo Weaving is also still in this movie, he makes the movie really worth your time. Agent Smith still is a very cool character!

All in all, compared to “The Matrix” a disappointing sequel mostly because of the way too complicated story. Still, I recommend this movie to everyone because of all the awesome fights, special effects, and nice musical score by Don Davis, it all makes “The Matrix Reloaded” a spectacular movie to watch, although far from a science-fiction masterpiece such as the first Matrix movie.