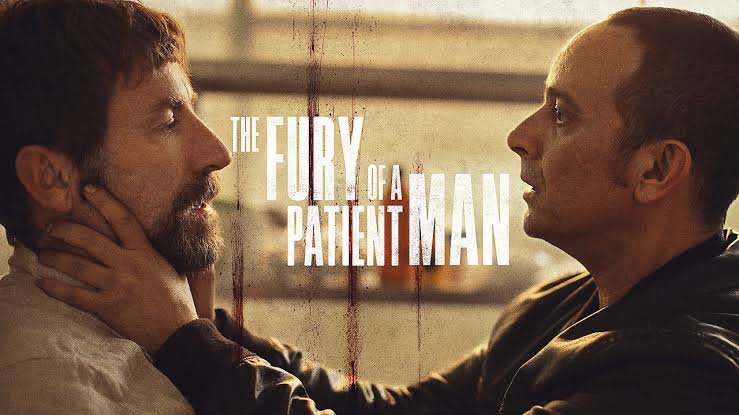 The Fury of a Patient Man (Spanish: Tarde para la ira) is a 2016 Spanish thriller film directed by Raúl Arévalo. The film made its debut in the Horizons section at the 73rd Venice International Film Festival.

The single most important thing distinguishing a good thriller from a bad one, is the screenplay. It has to be simple but effective, with lots of suspense and without any unnecessary subplots.

‘Tarde para la Ira’ is a great thriller, because the writer, who is also the director, has stuck to this basic rule. The story of a man who waits for years to take revenge, is very effective. And the carefully planned way he finally gets even with his adversaries, keeps you on the edge of your seat until the very last moment.

Also, this film is very good in creating the right atmosphere. There’s nothing polished or glamorous about the people in this film. They are as rough as the working class neighbourhoods in Madrid, where the film is set.

The great thing is that the film doesn’t need many action scenes. There is one great scene, the very first one, shot from the viewpoint of a driver, who is trying to escape from the police after a robbery. This is a crucial scene, but why it is so important becomes clear only later in the film. There are a few violent scenes, but they are filmed in a very matter-of-fact style.

This film seems to be a perfect candidate for an American remake. It doesn’t take much effort to change the setting from Madrid to Chicago, Los Angeles or Miami. On the other hand, I doubt if an American director can do as good a job as Raúl Arévalo.