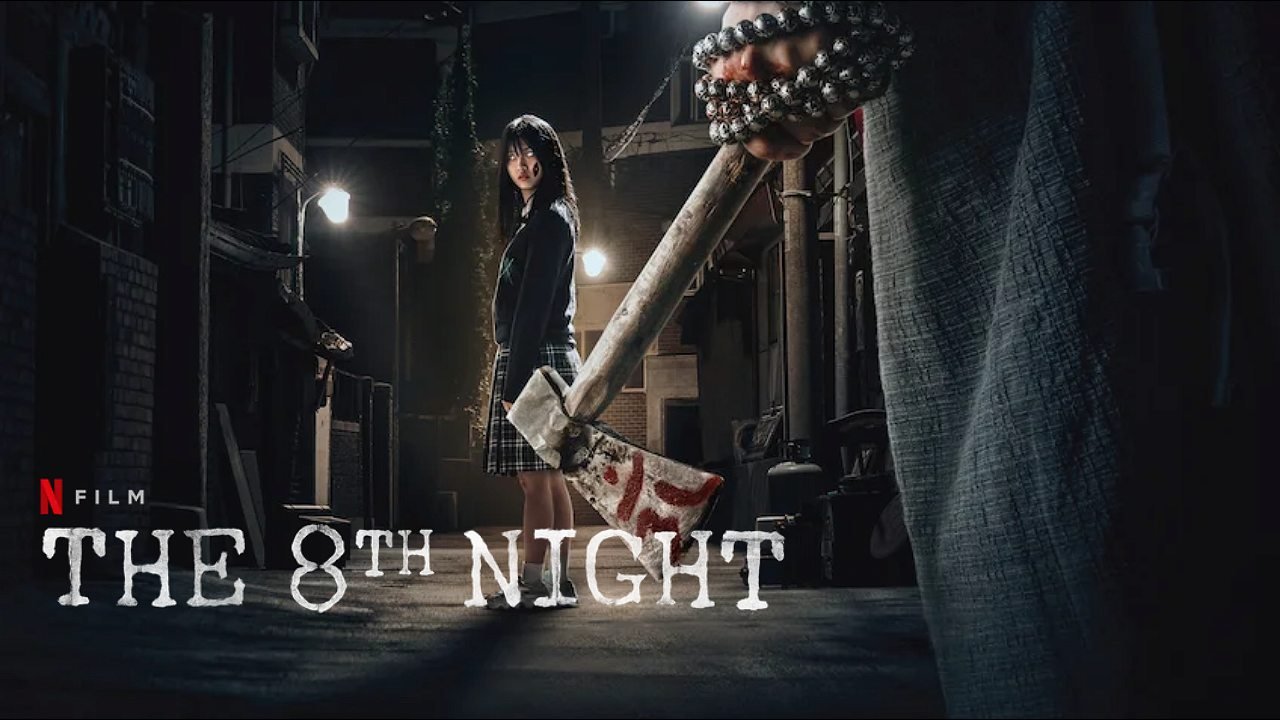 When comes to Thriller, mystery, and Horror genre Korean Cinema is at best. After watching the trailer, I was expected a raw thriller because trailer promised too. A dark and gritty Horror Thriller.

Did I like it? Did I hate it? Is it good or bad? I’m going Divide this review into three parts ” The Good, The Bad, and The Ugly “

The Good: I love the incorporation of Buddhist mythology and theology in the plot; maybe it’s just me, but given the overwhelming depiction of Christianity in ghost and horror movies (even in South Korea), it’s refreshing. The characters are generally very fun, particularly the dynamic between young, naive monk Cheonseok and grizzled veteran Jin Woo.

Also, the visuals are trippy and grotesque enough to be compelling, even if the plot is a bit convoluted at times. I love the “eye” and how it moves and acts.

The Bad: As I said before, the plot can be a bit convoluted and complicated, for no particularly good reason. We’re still learning things during the film’s final act, which is a bit of a problem.

The Ugly: the music. I don’t know why, but the music in this one is really cheesy and took me out of the movie multiple times. For a film that lives and dies by its atmosphere, it’s a bigger issue than you’d think.