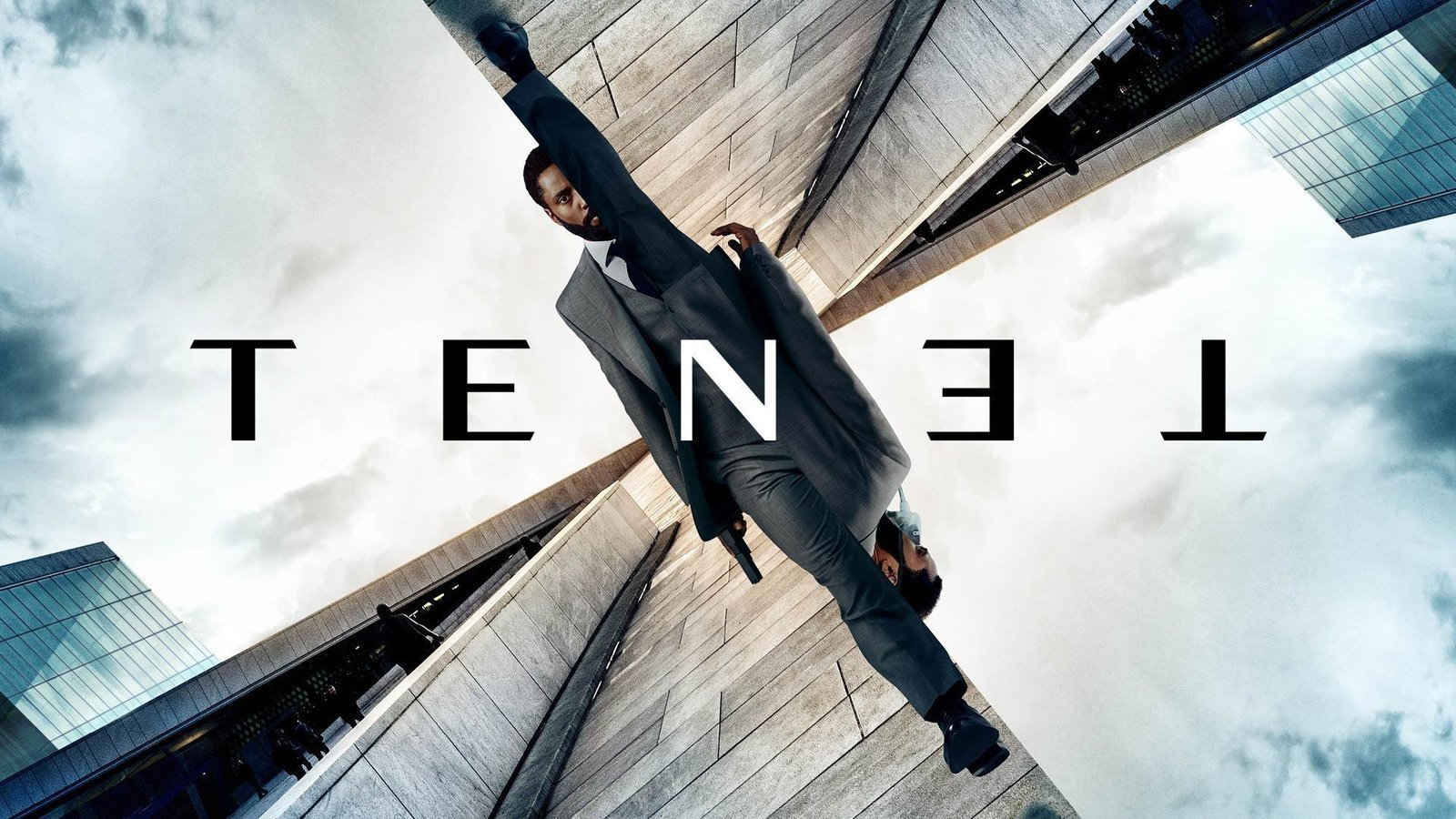 “Christopher Nolan Welcome You To Witness Confusing as Entertaining EspionageThriller”.

Christopher Nolan is one filmmaker who is in a league of his own. There is no other filmmaker who makes films the way Nolan does. It his genius that over the coure of two decades Nolan has carved a niche for himself, made a brand out of his name and has treated movie buffs and fans with one masterpiece after the other.

His latest release Tenet is unlike anything you have seen before. The movie puts forth the concept of Time Inversion and takes on a roller coaster ride that is best when experienced. As a watcher, a layman one, of Nolan’s films over the years, I have realised one thing, you cannot understand any and everything about his films. So, the best way to enjoy his movies is to just go with the flow, no questions asked.

Tenet is about an unnamed protagonist, a CIA agent (John David Washington) who is given the task by a secret organisation called Tenet to save the world from the threats of the future. As he takes the mission, the Protagonist learns about Time Inversion and how it has been used to wage war on humanity. It is now upto him to prevent World War III from happening.

The more I say about Christopher Nolan, the less it is. I am in awe of the filmmaker for what he has been pulling off on the big screen one movie after the other. Tenet may not be his best work but it is definitely as unique and complex as it gets. For decades now we have been told several stories about Time Travel, Tenet throws at us the concept of Time Inversion.

From its opening scene, Tenet keeps you hooked and keeps you at the edge of your seat. The background score, the cinematography, the VFX, the action sequences, the editing, Tenet is a technically brilliant film.

John David Washington was brilliant in tv show Ballers and the movie BlacKkKlansman and he makes for a perfect “Protagonist” here. Son of  legendary Denzel Washington, John has successfully transformed himself into a leading man to look out for.

Robert Pattinson is once again outstanding in a role that is quite mysterious in nature. The way his character is written and the way Pattinson has portrayed, he will make a place in your heart by the end.

This could be Elizabeth Dibicki’s breakout role. She has been good in films like Guardians of the Galaxy Vol. 2 and Widows but here she gets to flex his acting talent being at the front and centre and nails it.

Kenneth Branagh makes for an intriguing antagonist to this tale. He has always been interesrting to watch as an actor as well as filmmaker and he definitely holds your attention here.

Dimple Kapadia, the Hindi film legend, makes her Hollywood debut here. She impresses and how. Unlike several other Indian actors in the past, Dimple gets a role in a major Hollywood film that is quite important to the narrative. She gets a good enough screen time and makes the most of it. The gravitas she brings to the character makes this a memorable Hollywood outing for her.

The major problem I have had with Christopher Nolan films in the past is that they are often too complex and difficult to understand. However, with Tenet it is also quite a confusing watch. Even when you will be totally engrossed in a scene, there are high chances you may not understand it. Perhaps, a bit of a simplification or explanation would’ve worked.

Overall, Tenet is one of its kind time-bending espionage thriller that will confuse you and entertain you, all in abundance. As Christopher Nolan himself writes, “Tenet isn’t something built in the past, it’s something that will be built in the future