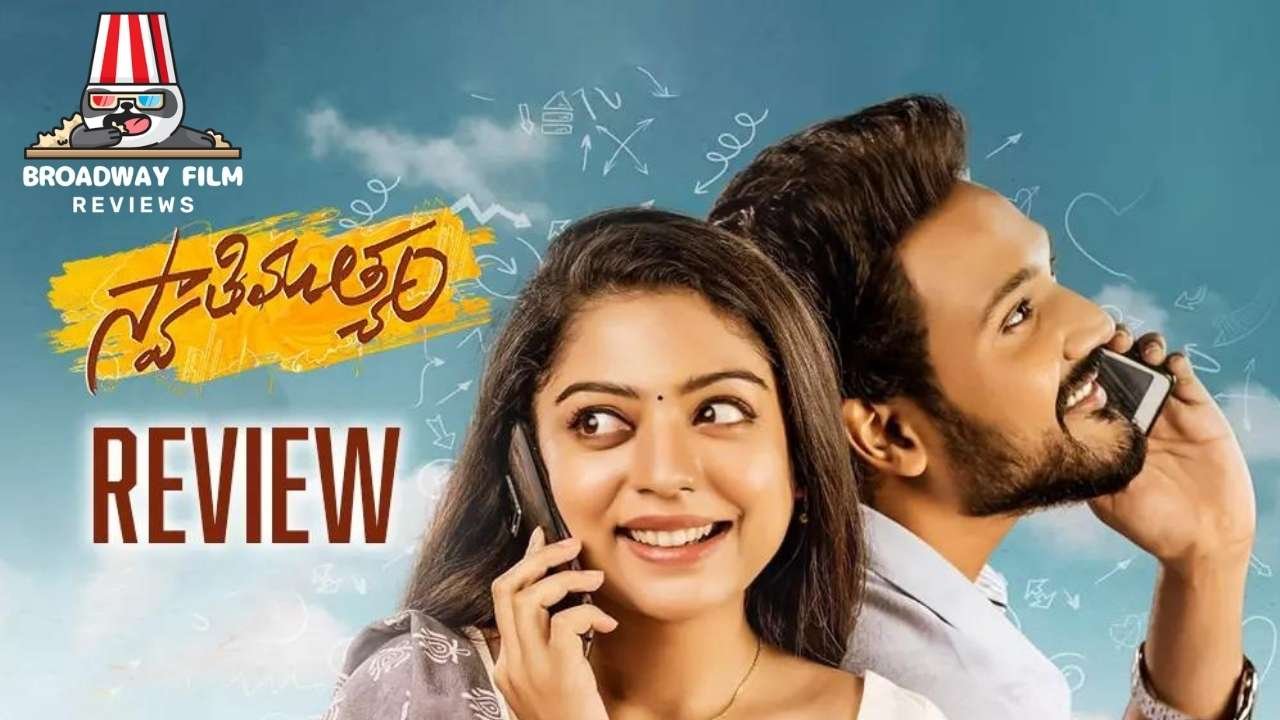 Balamurali Krishna (Bellamkonda Ganesh) is a small-time government employee who is a calm-going person. His parents fix his alliance with Bhagya Lakshmi(Varsha Bollamma) and right when the wedding is all set to happen, a surrogacy angle creates a huge rift in the wedding. The rest of the story is about how the hero sets things right and finally marries the girl of his choice.

The film starts on a simple note and the twist that is introduced right before the pre-interval point is unexpected and has been neatly executed. The scenes look realistic and how the twist affects the wedding has been introduced in a fun yet convincing manner.

Varsha Bollamma gets one more good role and she was impressive. All her scenes with the hero in the first half give her scope to perform. Subbaraju gets a comic role and he is impressive. But the real highlights of the film are the character actors Gokaraju Ramana and Rao Ramesh. They create a fun atmosphere throughout the film.

The sentiments of small towns and petty issues that happen at weddings have been highlighted in a good way. The second half of the film is impressive as the surrogacy angle is brought in with a neat screenplay. Also, makers do not create much drama and bore the audience. Instead, they create situations in such a way that there is fun in the proceedings.

Last but not the least, Ganesh Bellamkonda makes a decent debut in Telugu and perfectly fits the role of Swathimuthyam. Though he looks a bit rigid in the first half, the reason for it is neatly shown through his character arc. For his debut film, the young hero has done a decent job.

Vennela Kishore is getting superb roles and once again shines with his comic acting in the film. The story is a bit predictable and has nothing novel to showcase.

There are a few scenes that look a bit over the top related to surrogacy and how it should have been brought into the narrative in crunch family scenes. A few more strong emotional scenes would have made matters even better.

The love track of the lead pair lacks the punch. More comedy and romance would have made the film even more entertaining. This track is slow and only picks up well in the second half.

This film is made on a low budget but that does not show in the visuals. The conflict point is interesting and the dialogues need a
special mention. Especially those written for Rao Ramesh and Gokaraju Ramana. The music is decent and so was the BGM. The camera work is apt.

Lakshman K Krishna has done a decent job with the film. His story has an interesting point and he did not go for melodramatic
scenes. The manner in which he brings the conflict to the breaking point and narrates the latter half with fun-filled family moments is where the film scores.

The young director is good with his comedy and made sure there is no lag in the film. Though there are many predictable scenes, he ends the film on an enjoyable note.

On the whole, Swathi Muthyam is a simple family drama with comedy being its main asset. The conflict point, fun-filled solid
second half, and crisp runtime are major assets. Watch this film near your theater with your family this weekend.