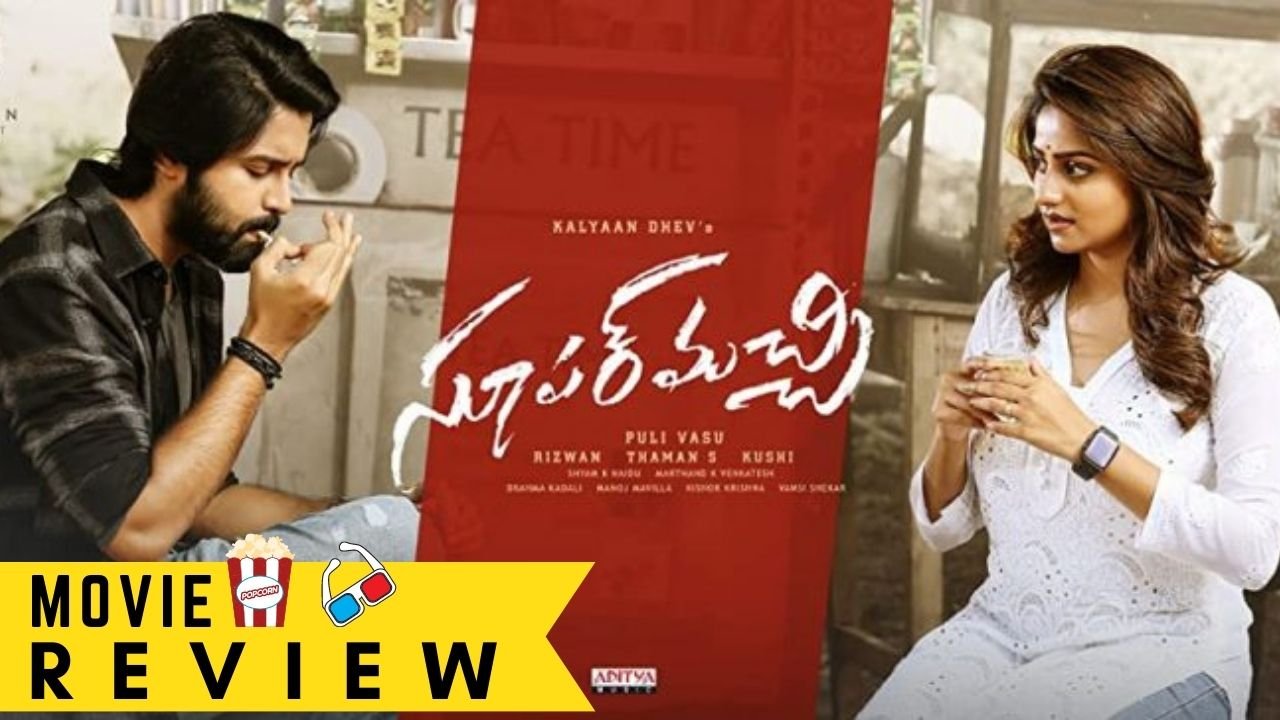 Meenakshi (Rachita Ram) is a highly paid software employee. She falls in love with a struggling singer named Raju (Kalyan Dhev). The twist is that Meenakshi falls for Raju even without seeing him. But on the other hand, Raju is not interested in Meenakshi and avoids her.

The manner in which a girl falls into deep love and how she undergoes the pain to win it looks good. The interval sequence has also been showcased quite well.

Kalyan Dhev has improved a lot when compared to his first film. The manner in which he showcased his emotions in key scenes looked good.

He has also worked on his dances and dialogue delivery as well.

The heroine is madly in love with the hero. More scenes related to this aspect should have been added to make the narration gripping. The first half is quite slow and instead of highlighting the conflict point, the director Puli Vasu dwells on the suspense part of the love angle and makes things boring.

One of the biggest drawbacks of the film is lack of sheen in the hero’s character. It is not elevated properly and Kalyan Dhev struggles hard to make things right despite his sincere efforts. The pace of the film is slow and the climax also looks rushed.

Music by S S Thaman is decent and so were the production values. The dialogues are quite good and so was the camera work. Editing is horrible as the film moves at a snail’s pace. Coming to the Director Vasu, he has done a poor job with the film as his narration lacks basic punch.

On the whole, Super Machi is a romantic drama that fails to engage. Lack of strong conflict point and proper drama take this film down making it a boring watch this Sankranti season.