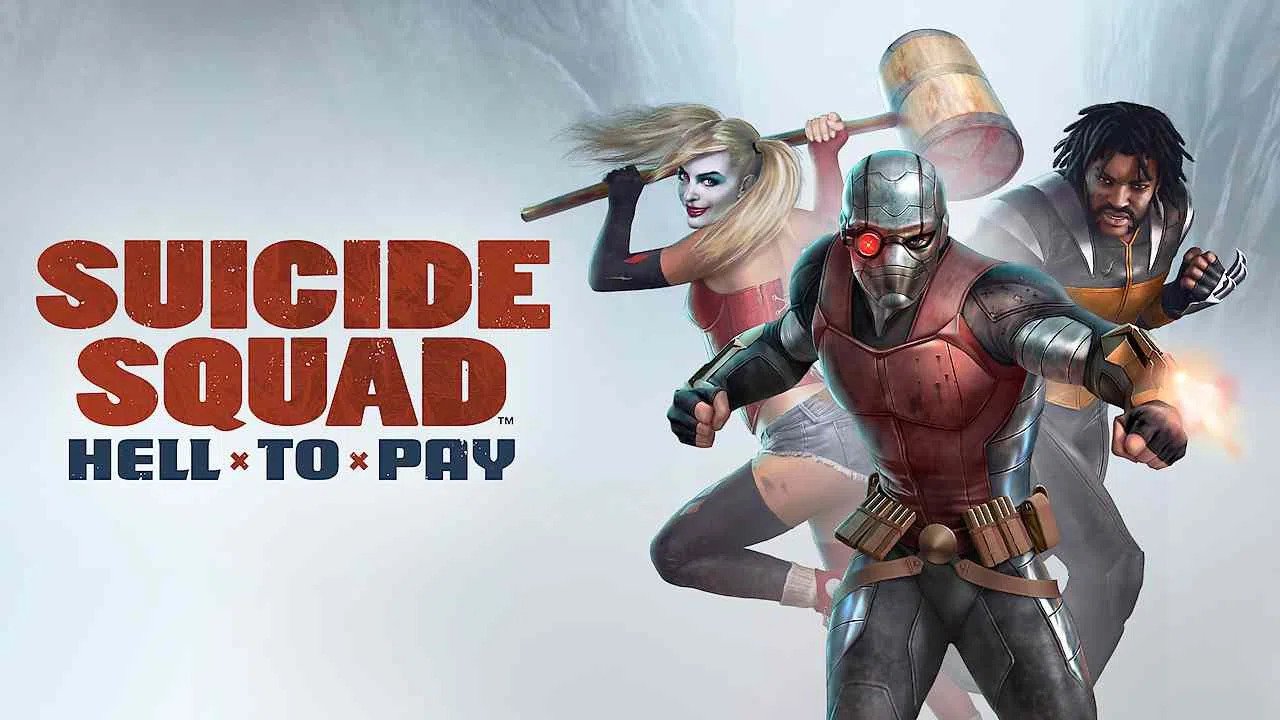 Suicide Squad: Hell to Pay is a 2018 American adult animated superhero film produced by Warner Bros. Animation and distributed by Warner Bros. Home Entertainment. The film is directed & produced by Sam Liu, with scripting by Alan Burnett (his last work before his retirement). It is the 31st film in the DC Universe Animated Original Movies series and a part of the DC Animated Movie Universe.

Lately DC has not been doing well in live actions movies and it has even seeped through their animated movies. But this movie puts them back on the map! It encompasses everything a Suicide Squad 2016 movie should be.

The strongest aspect of this movie is it’s plot. it starts with a bomb action and from there on it’s a thrilling experience throughout. I was taken from the very first minutes and this movie never lost my interest. the pacing is brilliant, spending just the right amount of time to establish back story and characters motivation.

Nothing more nothing less I see that DC keeps experimenting with it’s art style, which is a welcome practice. and I hope that in the future they will refine it even further because stories this good deserve that.

Another little problem I had with it was it’s sense of humor. they could have used better writing in that department. because mostly when it was trying to be funny, it just came off as cringy.

And, in my opinion, harley quinn still remain under used. I feel DC never fully utilizes harley’s fighting capabilities, instead opting to make her a purely comic relief character. and so it is hard to buy that she would actually be chosen as part of the suicide squad but all in all this is a great movie and a must watch for any and all DC fans

I highly recommend this movie. It’s not just a good DC film but a good animated film for both comic and non-comic book reading fans.

What The 2016 Suicide Squad Film Should Have Been

Top 10 websites that pay you a lot of money