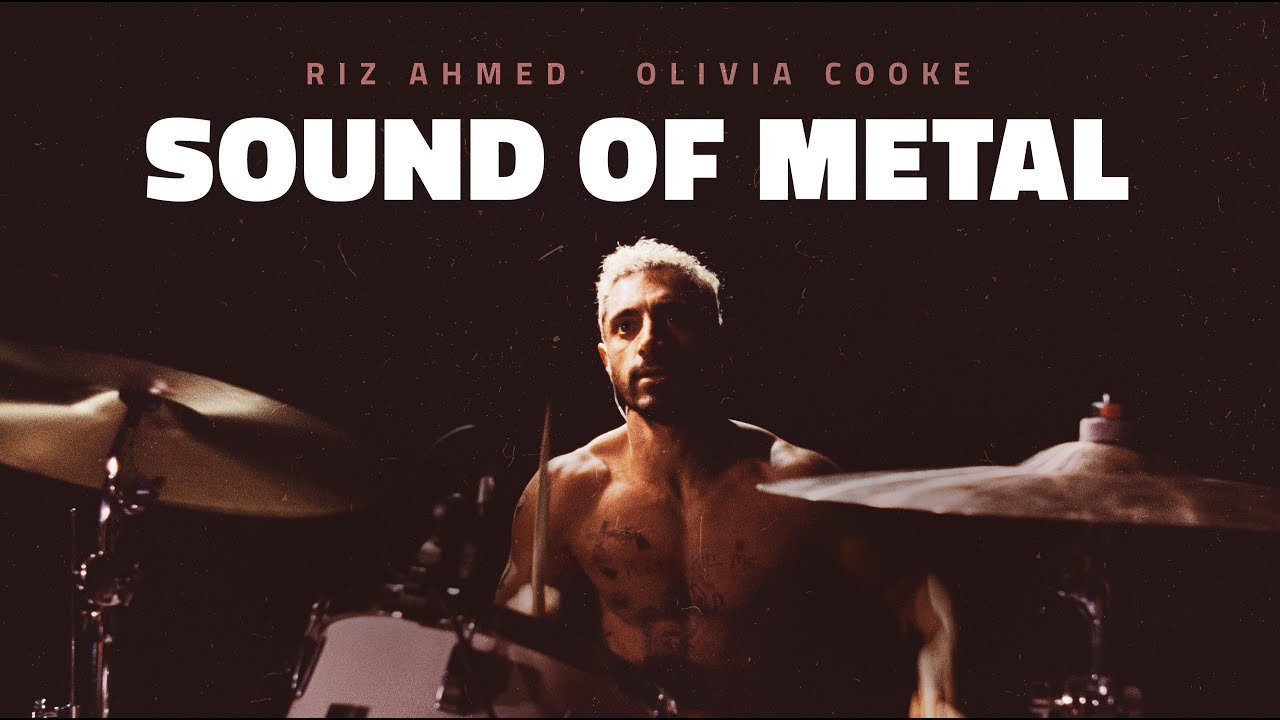 Sound of Metal explores not only the reality of those who are deaf which is so poorly represented in film and television but also the destructive nature and high cost of denial and self-deception in the face of hard truths.

When the power of a message comes straight from a heap of scenes, snippets and a combination of simple, yet effective elements, then we’re watching an excellent movie.

By focusing on someone whose entire existence revolves around a world of sound losing that which defines his life, it gives the viewer pause to consider what life can be like when we learn to accept and let go.

There is so much more to life than the small corners of existence we live in and this film paints that reality with both tremendous empathy and a bluntness that lesser writers and directors would avoid.

In addition, one really has to commend the direction and design of this film’s audio. It is clear that a great deal of thought went into how to use sound in this film.

From the in-your-face pounding of metal music at the start through the muffled reality as the protagonist loses his hearing to the sense of peace in the moments of silence, it is clear that a great deal of painstaking detail was crafted in conveying this film’s reality.

Sound of Metal is one of those films which will keep you thinking for days after about so many aspects of life such as addiction and how some relationships may simply serve a purpose in the short term for our life but ultimately must be let go.

How it illuminates aspects of the deaf community that few get a chance to see is important.

But there is so much more to this film that to pigeonhole it as merely being about deaf people does a grand disservice to the many fantastic qualities in every aspect of its creation.

I highly recommend taking the time to watch this movie.