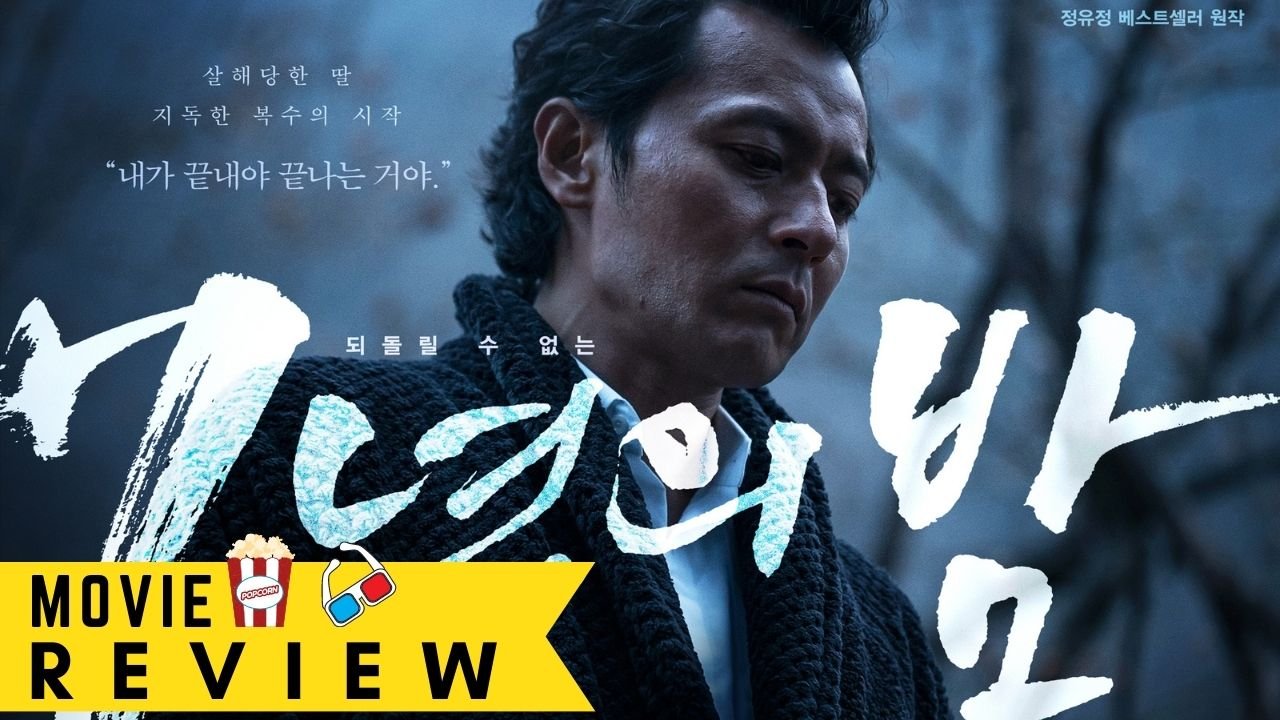 The story of a man who plots revenge against the son of his daughter’s murderer over a period of seven years.

I seem to be stuck in an unfortunate rut of inferior and kind of boring Korean “thrillers.

Every revenge story needs at least one clearly defined tragedy as a foundation – writer-director CHOO CHANG-MIN’s fifth feature has two, one for each of the guilt-ridden fathers at the center of the film.

I’m fond of Korean thrillers. My first Korean film was ‘I Saw The Devil-2010’, which notoriously set the bar among South Korean revenge thrillers so high that more than a dozen years later similar films are inevitably measured against that standard.

Coming to “Seven Years of Night”, the movie has great potential to become a great thriller but it was lost or faded out in the writing process.

Choi Hyun-Su (Ryu Seung-ryong), the married dad of a young boy, has been searching for a way to resolve his financial problems, burdened by the crippling mortgage payments he’s taken on along with the new apartment that his wife insisted on buying.

Clearly, his meager salary as a security officer won’t suffice until he hits on the solution of renting out the apartment and accepting a transfer to the hinterlands, where he’s assigned to a remote dam site with company housing.

And On a foggy night after one too many drinks, Choi drives over to check out the house and ends up lost on rural back roads, leading to a terrible accident after his car strikes and kills a young girl who unexpectedly dashes into the road.

Beyond panicked, he dumps her body in the reservoir above the dam and tries to regain a sense of normalcy while settling into the new house with his wife and son. He’s surrounded by constant reminders of his crime.

however, as police and search teams descend on the nearby town and the girl’s father, Oh Young-je (Jang Dong-gun), a wealthy and abusive landowner, threatens to take matters into his own hands once the perpetrator is identified.

Inevitably, divers recovered the girl’s body from the reservoir, sending Oh on a determined search for justice. Plagued by paranoia, Choi struggles to control his guilt from completely overwhelming him, even as his son inexorably becomes the focus of Oh’s revenge plot.

Choo, along with co-writers Lee Yong-Yeon and Kim You-pyung, begins with a solid premise that gradually unravels. Bringing Choi and Oh into conflict during an early, unrelated road-rage incident and establishing Oh’s toxic temper and habitual abuse of his daughter and wife, the filmmakers set the stage for the characters’ epic clash later in the film.

Together with other tics that shift the narrative’s timeline back and forth, these techniques create confusion and drain urgency from the main storyline. The central action set-piece staged atop the massive dam, then arrives too soon, leaving a drawn-out denouement to follow.

Choo directs with steady assurance throughout, but aside from the dam sequence, doesn’t have much to offer in the way of visual innovation.

Ryu and Jang play the film essentially as a two-hander, but neither invests their characters with enough distinction to inspire much concern for their welfare, even if the fate of their kids evokes a degree of sympathy.