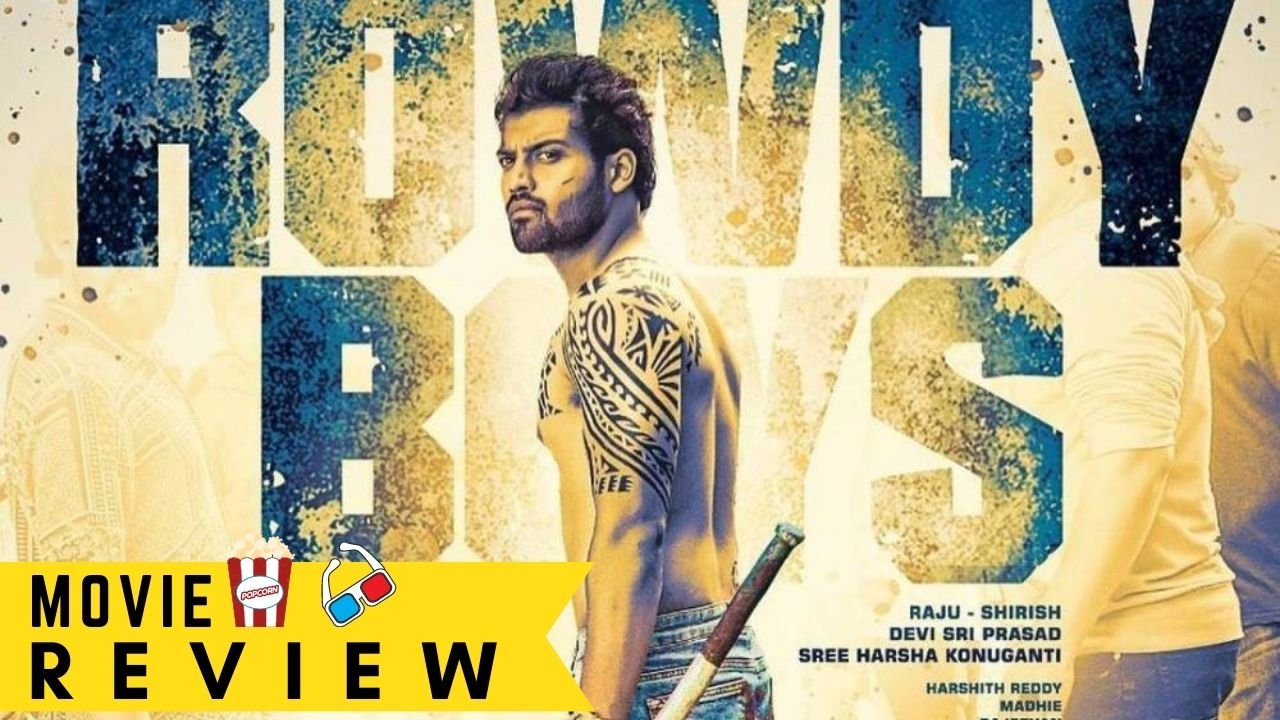 Akshay and Kavya fall in love amid gang conflicts between medical and engineering students.

Dil Raju’s nephew, Ashish Reddy is making his debut with the film Rowdy Boys. The film has hit the screens today and let’s see how it is.

Akash (Ashish) is a carefree engineering college student who falls in love with a medico named Kavya (Anupama Parameshwaran). After a while, even Kavya starts loving Akash. Unfortunately, the rivalry between Akash’s college with the other creates problems in the love story.

Left with no choice, both Akash and Kavya take crucial decisions in their lives.

To know the rest, you need to watch the movie on the big screen.

Dil Raju’s nephew, Ashish Reddy performed like an established actor and his dancing skills are also very good. The other male lead, Sahidev Vikram, did justice to his role. Actress Anupama Parameshwaran is gorgeous as always and fans will go gaga about her for sure.

The scenes between the lead pair worked out well. The comedy featuring the sidekicks of the hero is quite good. A couple of songs are superb in terms of music and visuals. The lovely background score and the rich visuals are an added advantage.

There is nothing much to talk about the story as Rowdy Boys has a well-known plot which we have watched in several movies over the years. Anupama looks good but she has no big scope to showcase her acting skills.

Unlike in the first half, the story in the second half went bland. A few scenes between the lead pair will remind you of many hit movies. Besides, a few illogical scenes, certain over-the-top comedy tracks are a big minus to the movie.

The production values of the film are quite good as Dil Raju and Sirish have spent well on the visuals. Cinematographer, Madhie, showcased the rich and lovely visuals of Tamil Nadu in a beautiful manner. The songs and background score by Devi Sri Prasad are decent. Editing by Madhu is also good.

Coming to the director Harsha Konuganti, he has done just an okay job with the film. As his plot has nothing much to showcase, he handled the debutante well in his first film.

On the whole, Rowdy Boys is a college drama with not many twists and turns. Ashish Reddy makes a decent debut and the first half is good. But a dull second half and lack of a strong story is a drawback. Youngsters might connect to the movie as it offers relatable elements. Just go in with low expectations and enjoy this college romance.