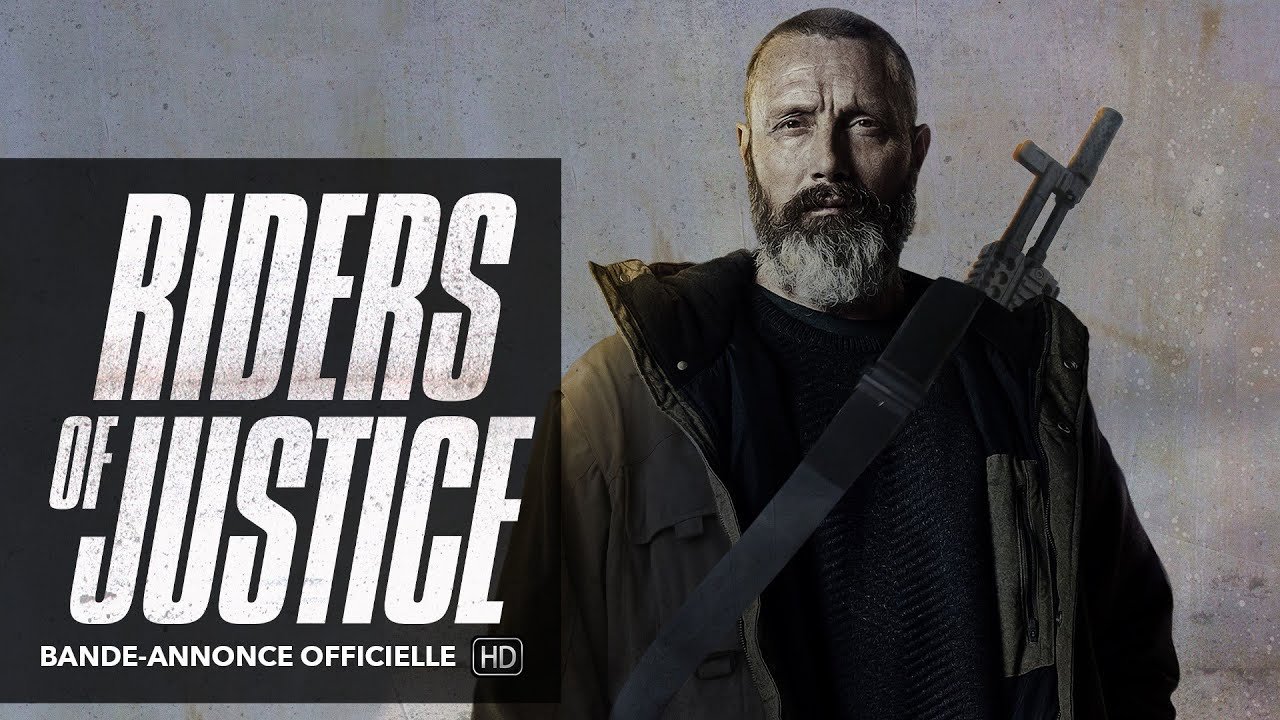 With there being so many serious subjects you would think the comedy would not work, but it does – it flows naturally from some of the bizarre situations.

At the heart of this film are coincidences (chaos theory?), a family tragedy and a bunch of “misfits” who somehow come together and ultimately help the family.

The first and last scenes focus on the girl whose “fault” this all was. That is, I think this is meant to emphasize that her ordinary, blameless, actions started off a chain of events which led to a train wreck (which WAS just an accident) and death, and these sorts of coincidences can and do happen all the time with no real explanation.

A Great Movie If You Have Insight