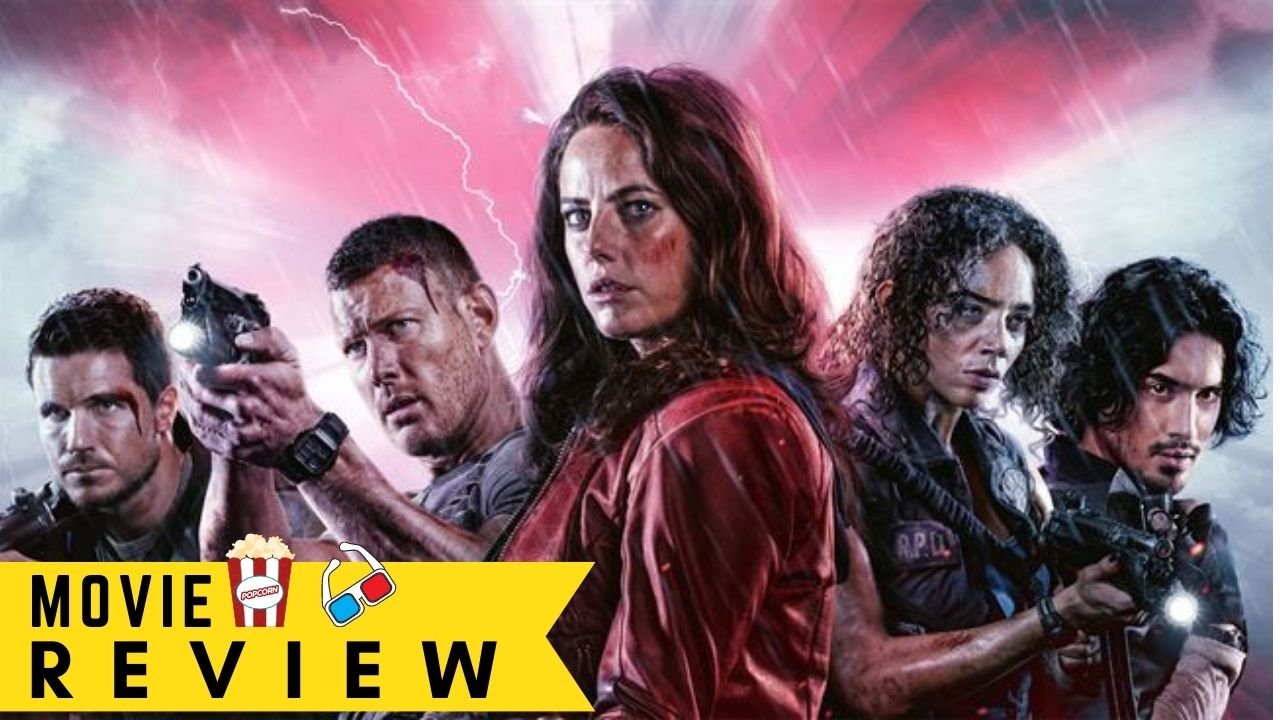 Resident Evil: Welcome To Raccoon City Review: Here Is The Winner Of The Worst Film Of The Year

Once the booming home of the pharmaceutical giant umbrella corporation, Raccoon City is now a dying Midwestern town. The company’s exodus left the city a wasteland with great evil brewing below the surface. When that evil is unleashed, the townspeople are forever changed and a small group of survivors must work together to uncover the truth behind Umbrella and make it through the night.

Before going to the review, I have to mention that I never played any Resident Evil games in my life but I watched every Resident Evil film. I’m a fan of #MillaJovovich films.  I mainly liked aspects in the last 6 resident evil films are Action Sequences, VFX, and Setting.  These are the reason I watched Resident Evil: Welcome To Raccoon City (2021). Did I like this movie? The answer is NOOOOOOOOOO.

The main reason I hated this movie are, no proper plot or structure, CGI, characterization, and direction.

The film opens with the child episode of Claire Redfield (Kaya Scodelario), a dark secret hidden below. Later the film shift to the present time, she is coming to Raccoon city to visit her brother Chris Redfield (Robbie Amell), and also the main reason for the visit is, she is investigating the Umbrella Corporation. But he doesn’t believe her story. Now Chris is a police officer. Later that he is dispatched to investigate the spencer mansion.

Suddenly Zombies enter the city, how they escaped is the rest of the story.

The film takes 40 minutes to start the action sequence. There are only a few fight sequences that are not impressive. The biggest drawback of the film is characterization and the artists.  Because nobody performed well or was suitable for the character.  There is a rookie police character (played by Avan Jogia) in this film, I don’t know why he is in the film. Not only his character, other characters too.

I think this is the worst CGI film I have seen in recent years.  The beauty of previous Resident Evil films are CGI and Action Episode. Every sequence has a different style and approach, but in Raccoon city, it is completely opposite, more talkie part than action part.

Even the dialogues are painful. Academy award must go to the person who designed the zombies in this film. Worst makeup, not even a good background score.

Cinematography by Maxime Alexandre did what he can do from the dump. Music by Mark Korven is average. Edited by Dev Singh should have deleted or cut entirely of this movie.

Coming to Writer, Director, Johannes Roberts, I only watched his film “The Other Side Of The Door”, when I was in Film School. I don’t know how he got the chance to write and Director. Because his films are highly criticized by critics.  The writing is weak in Raccoon city.  Not even engaged or thrilled.

“Resident Evil: Welcome to Raccoon City” is an unfortunate production that should not have seen the light. I hope there is no sequel, as the middle credits of the film promised one.