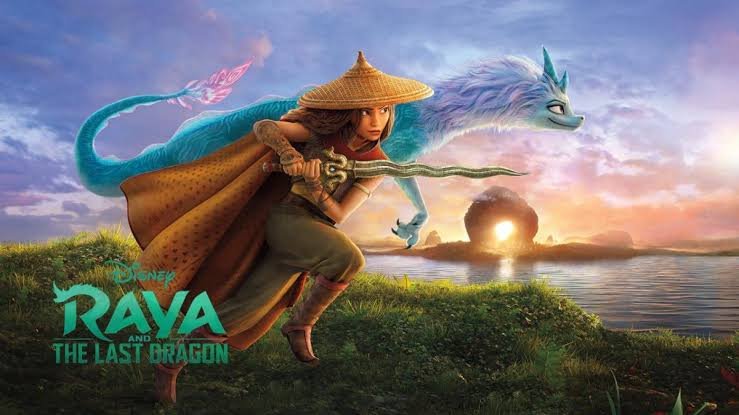 The movie’s basically another allegory on greed and how it can tear humanity apart.

Now the plot’s lack of originality would’ve been fine if they had a strong cast and some solid writing to build upon. But sadly, they were more concerned over the number of characters they could shove into the film than they were with actually developing said characters into actual people.

They keep cracking jokes and pop culture references instead of holding conversations that would could’ve added depth or provide a much more organic build-up to trusting and accompanying Raya — a lone wanderer. They do have their somber moments, but it’s brief and doesn’t really do much in terms of establishing their bond over lost loved ones. It feels formulaic.

Back to the theme, I get it. People are inherently greedy. Greed is bad and destroys communities. It’s overdone and the movie constantly bashes the audience’s heads over it. Especially Sisu, who’s the worst offender of the bad off-timed

I gotta admit that Raya does have great visuals and fluid animation. However, the dragons just pull you right out of the immersion. They stood out like sore thumbs with their wacky colors and fur, similar to those silly caterpillars with googly eyes. I bet they designed these “sacred dragons” with the intention to sell as many toys as they can.