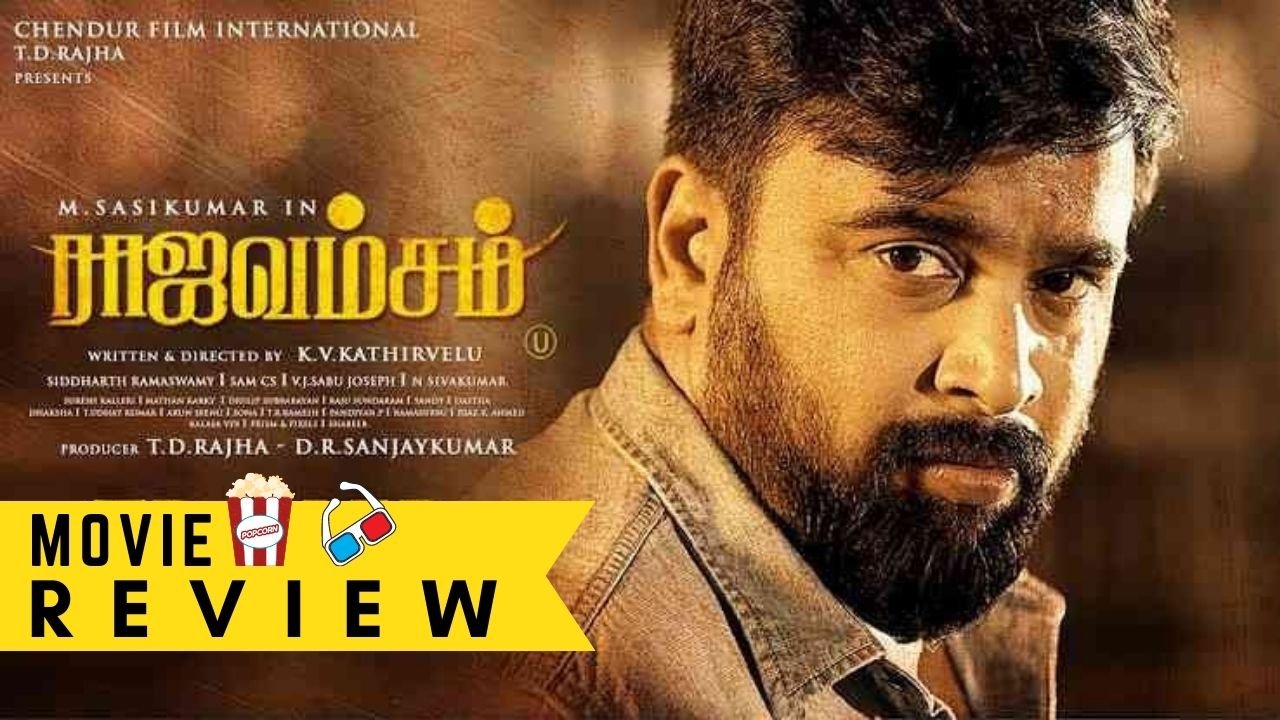 The plot revolves around Kannan (Sasikumar), a team lead working at an IT firm in the city, and his large family of 44 members who live in their native place.

The bond between all the family members is strong and the hero, we are told, is the apple of their eye. Finding a girl who meets the expectations of such a large family, however, proves to be a daunting task.

Even as the family back home is busy bride hunting, Kannan is entrusted with the task of completing in three months a hard-won project of Rs 5,000 crore. Jealous owners of rival companies collude to devise evil strategies to thwart Kannan from completing the project. How he manages to outwit them and also find a bride is what the film is all about.

The film manages not to strike a chord as the incident showcased in it are highly exaggerated and far from reality. Consider his sequence in which the hero’s boss tells him that they are on the verge of losing the project because the time allotted for it has been cut down to one month from the three they originally had.

Kannan reassures his boss, saying they will be able to complete the project on time if all the members of his team work 16 hours a day instead of the stipulated eight hours. Until this point, everything is fine. What happens next is what makes the plot lose its credibility.

Instead of choosing to work with his team Kannan heads back to his hometown for a day, where he makes his large family believe that he is in love with a girl in the office.

Even that is fine. But one would still expect him to return to the city with his office colleague (Nikki Galrani) at least the following day. But no! They continue to stay on and even get married, blissfully unmindful of the challenging project they have chosen to complete!

This is one of several such instances in the film that is so out of touch with reality. As a result, it ends up losing your attention.

The film has a fine star cast and some good performances coming from its lead actors Sasikumar and Nikki Galrani. Sam C.S. does a competent job of providing the background score for the film and Siddharth Ramasamy’s visuals are impressive.

“Raja Vamsam”, Which has an incredibly large star cast, is a family drama that exhausts the viewer by the time it ends

Josée 2020 Movie Review: A Story That Leaves A Lingering Impression