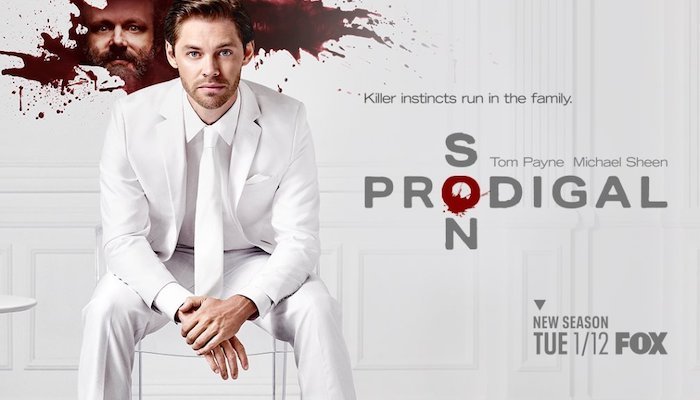 Here we go again. At the end of episode 4, Ainsely visits her father Martin for the first time after 20 years. How was their first meeting went? What about Malcolm’s Nightmare? What about THE GIRL IN THE BOX?. Tv Show

The meeting between Martin and Ainsely goes awfully. We all know Martin was a tongue twister. So, he easily manipulates Ainsely. But the real tensions and curiosity begin when Malcolm starts the next level vision about THE GIRL IN THE BOX in his subconscious and some alternative vision in real life ( things he only sees, it was his memory showing lead).

Later he finds out about his childhood shoe box. In the box, he looks into a photo in the box, standing next to his dad in a camp suit, behind them an SUV is in the photo.

With the help of Det. DANI, Malcolm’s finds out the license plate number of the SUV. He walks to a junkyard by searching the SUV and also he finds out. Suddenly someone in the dark starts shooting at Malcolm but bullets nearly miss.

The next morning NYPD searches the place and finds out 19 dead bodies at the junkyard. The case takes a serious turn at the same time Ainsely interviewing her father Martin. But whatever questions she asks Martin smartly uses against her.

NYPD and Malcolm find out, the murders are taking place for the last 20years. Malcolm strongly believes the killer must be connected to his father because of the SUV. Later the junkyard killer calls Malcolm and he says that he interrupted the mission he caring and also he mentions Malcolm’s past memory “THE GIRL IN THE BOX “, everyone in the NYPD was shocked. Now it clearly becomes THE GIRL IN THE BOX was real, not Malcolm’s hallucination. From this point, the show takes completely intense, shocking, and frightening.

Suddenly FBI takes over the Junkyard Case. But the next case they investigate was connected to the Junkyard killer. Malcolm investigate the case with another ex. Detective. They find out the killer’s address and confront the killer but he was one step ahead and kills the detective and kidnaps Malcolm.

The killer and Malcolm in one room, Malcolm was chained to the wall. Malcolm asks the killer about THE GIRL IN THE BOX but the killer tells him to remember what he did? And what happened to his memory?

From this point, few tricks the devil pulls and also we get a lot of new details. I enjoyed it every bit. Music is terrifying. Each episode gets better and better.