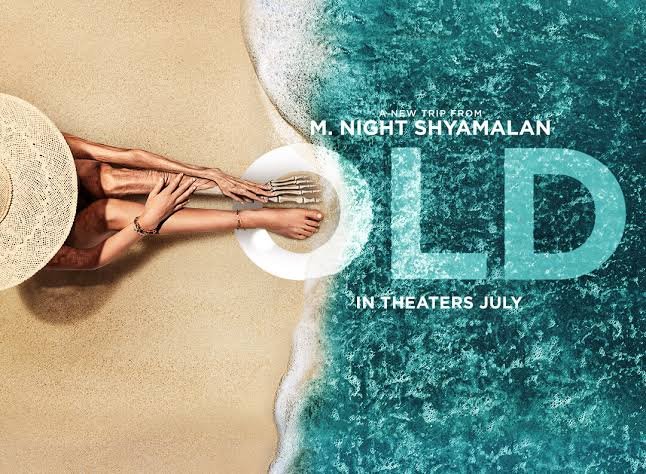 Old is a 2021 American thriller film written, directed, and co-produced by M. Night Shyamalan, loosely based on the French language–Swiss graphic novel Sandcastle by Pierre Oscar Levy and Frederik Peeters.

If this was a B movie for a first time director I would applaud the effort (key word: effort), but this is a movie directed by a well known Hollywood director and we get this: something that barely qualifies on a national level.

The only good thing to come out of Old was a clever synopsis and a conclusion that was somewhat satisfying. But that’s where the line draws. The execution was piss poor and it felt awfully generic that eventually it doesn’t seem all that original not long into watching the movie. I also couldn’t stand how one plot point doesn’t connect to anything and all these random occurrences happen to basically fill in the movies time.

The acting was decent at times but the writing was terrible and no one character is likeable. They try to hit you with these backstories to give the characters some life but it only makes the movie worse.

The movies run time isn’t very long but it feels like you’re on the island with them forever with how the pacing goes. I think I had crows eyes at the end of my viewing “experience”.

A movie like this could’ve worked with much better writing and likeable characters and the whole “old” island setting could’ve been further explored, which I feel it might have brought more intensity to the movie, especially if there was more of backstory to the island and it’s condition itself.

This movie felt long with little intrigue and ultimately this movie was boring. If a thriller movie is boring, that often spells trouble.

Do NOT call this a return to form for the writer/ director because he can do SO much better than this.