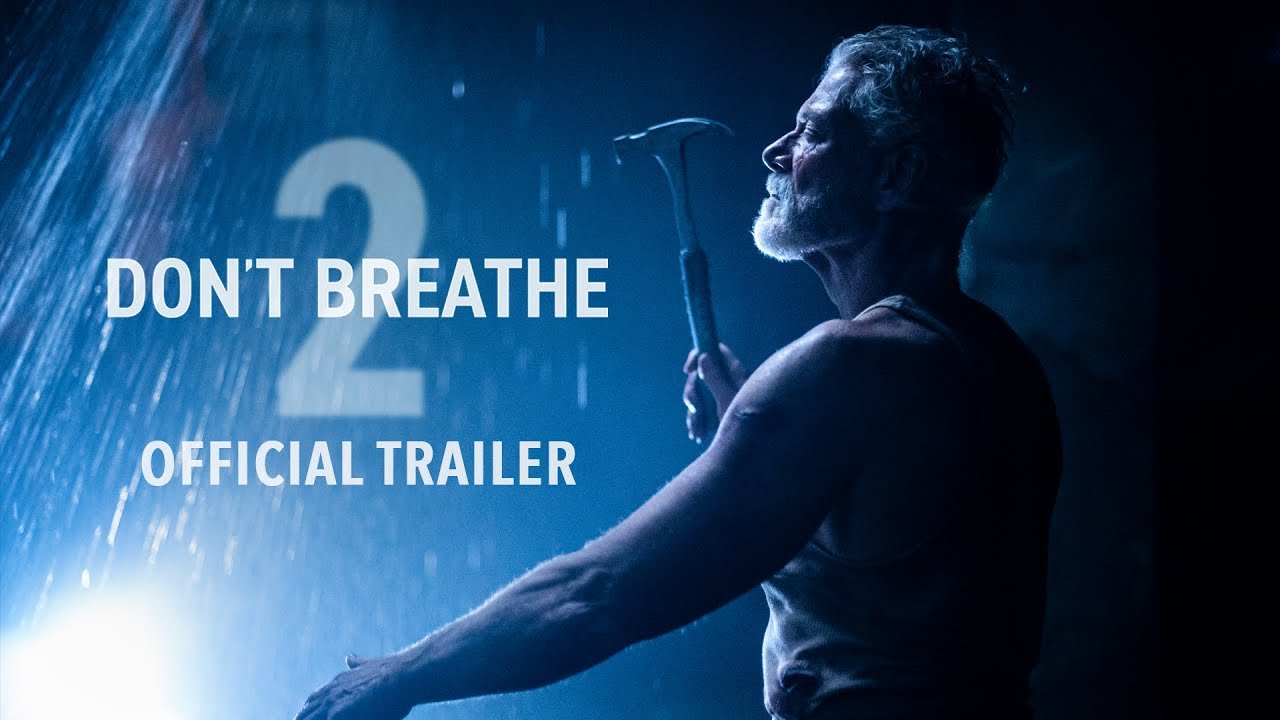 One of the most iconic villains of all time is back

Don’t Breathe 2, directed by Rodo Sayagues is the sequel to an incredibly well-crafted 2016 horror-thriller that was a huge hit in India and had grossed unbelievable numbers worldwide. This sequel is set in the years following the initial deadly home invasion, where Norman Nordstrom (Stephen Lang) lives in quiet solace until his past sins catch up to him.

Sayagues has written the script with Fede Alvarez who directed the first film. Other cast includes Brendan Sexton ||| and Madelyn Grace and Sony Pictures Entertainment India will be releasing the film in English, Hindi, Tamil, and Telugu. Releasing only in cinemas in August 2021.

Synopsis: He has been hiding out for several years in an isolated cabin and has taken in and raised a young girl orphaned from a devastating house fire. Their quiet life together is shattered when a group of criminals kidnap the girl, forcing the Blind Man to leave the hiding to save her.