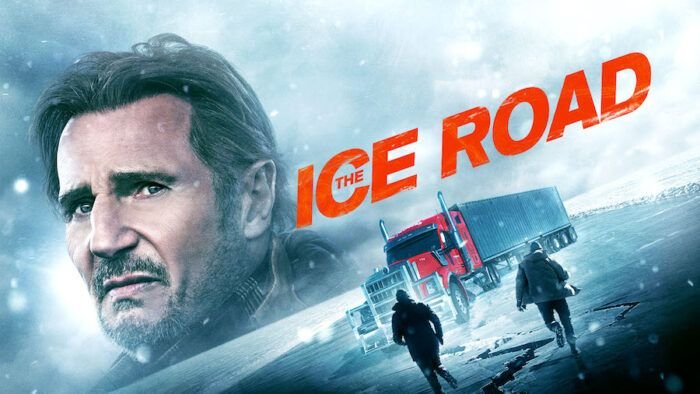 “Something Little Bit Different For Neeson And It Works“

For a little while there all Liam Neeson movies were starting to feel a little similar. Someone did him wrong, so he went out and took vengeance. It’s a good basis for a movie, but it was getting a little tired. So even though it was a little disappointing to see a PG-13 rating attached to his new film ‘The Ice Road‘, it was also good just to see him doing something slightly different – albeit with a hint of the old vengeance storyline thrown in for good measure.

In spite of the PG-13 rating this may be one of the grumpiest characters Neeson has ever played, and that’s saying something. He is a seriously angry man in this one. Early on he was actually particularly unpleasant. A character is making racist remarks right beside him, and instead of stepping in he basically goes along with it. There is almost no humour in this movie either. It takes itself very seriously.

The film moves at a good pace. I was a little bit worried early on about how they were going to stretch a truck ride into a 104 minute movie. It really wasn’t a worry though in the end. Throw in some major mishaps and a bad guy or two to throw some fuel on the fire, and you have yourself a pretty action-packed film.

Some of the direction was a little choppy in some of the action sequences and I think they could have cleaned up some of the character development to make certain people more likeable. Otherwise though I had a decent time with ‘The Ice Road’.

Enna Solla Pogirai Movie Review: Triangular Love Story is Intolerable and after Intermission, the Characters are Just Talking without any Clues.