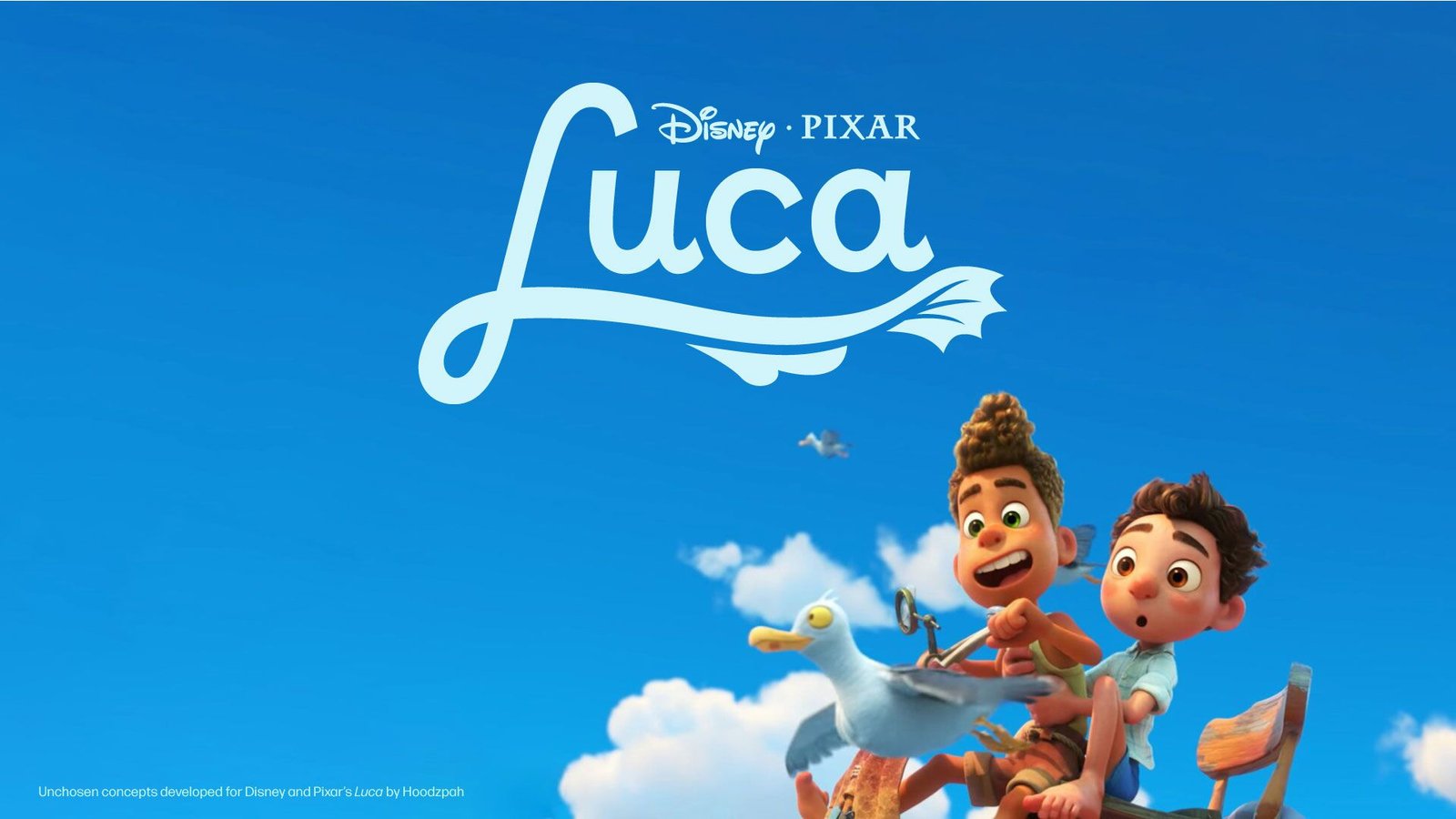 Is it groundbreaking! No, it’s LUCA

Set in Italy the movie focuses on a young sea monster named Luca (Tremblay) who meets a mysterious boy named Alberto(Dylan Grazer) from the dry surface. However when its revealed that Alberto is also a sea monster in disguise, Luca decides to step out of the water and venture onto dry land as a human boy. The two later become best friends and they meet a young girl named Giulia(Berman) who has no idea that the two boys are sea monsters. The question though is will their secret get exposed?

The World Building, holy moly it is amazing, the aesthetic is amazing and the sound track was well done to set the atmosphere.

The theme of friendship was ok and I see where they are going but it misses that Pixar feel by a few inches. It held that “Pixar feel” at the end but leading up, it lacked.

Second I think they tried too hard to make the family of Luca funny (I only liked the grandma).

The plot though is the biggest flaw, the beginning is slow to say the least. But it gets to a good pace in the middle but the end is too fast. The ending is a bit too on the tongue and a bit predictable.

Otherwise, it is a great movie and I highly recommend it , it ranks a bit below Onwards at what I would give 7+.