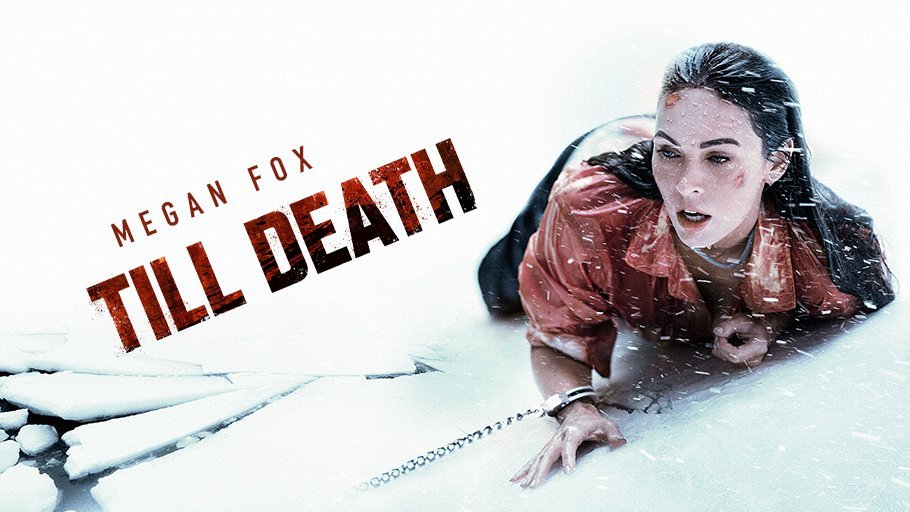 Watching the trailer I had very low expectations for this movie but as I started watching the movie, I got slightly more and more into it as it went on. Far from a great film, it lacks development in most areas. For instance the relationship between the main characters was presented in out of the blue manner just like most of the scenes up until the second half of the movie.

In the first half of the movie It was hard to follow what’s really happening between the main characters apart from the few key details, – wanted far more story development, history than what was presented.

Later on it sort of gave the vibes of the Gerald’s Game movie, with the main idea narrowing towards more of an action type of thriller direction. Despite all the not so good things in this film, I still enjoyed watching it. I was pleased to see Megan Fox as the leading actor. I feel like she has uplifted my rating for this movie with her quite charming and at times mysterious acting.

She sort of helped the heavily pitted storyline a little bit by having the skills to grab the audience’s focus more towards her than the storyline itself (though I know that’s usually not a good thing for most of people).

Add to your Sunday Watchlist.