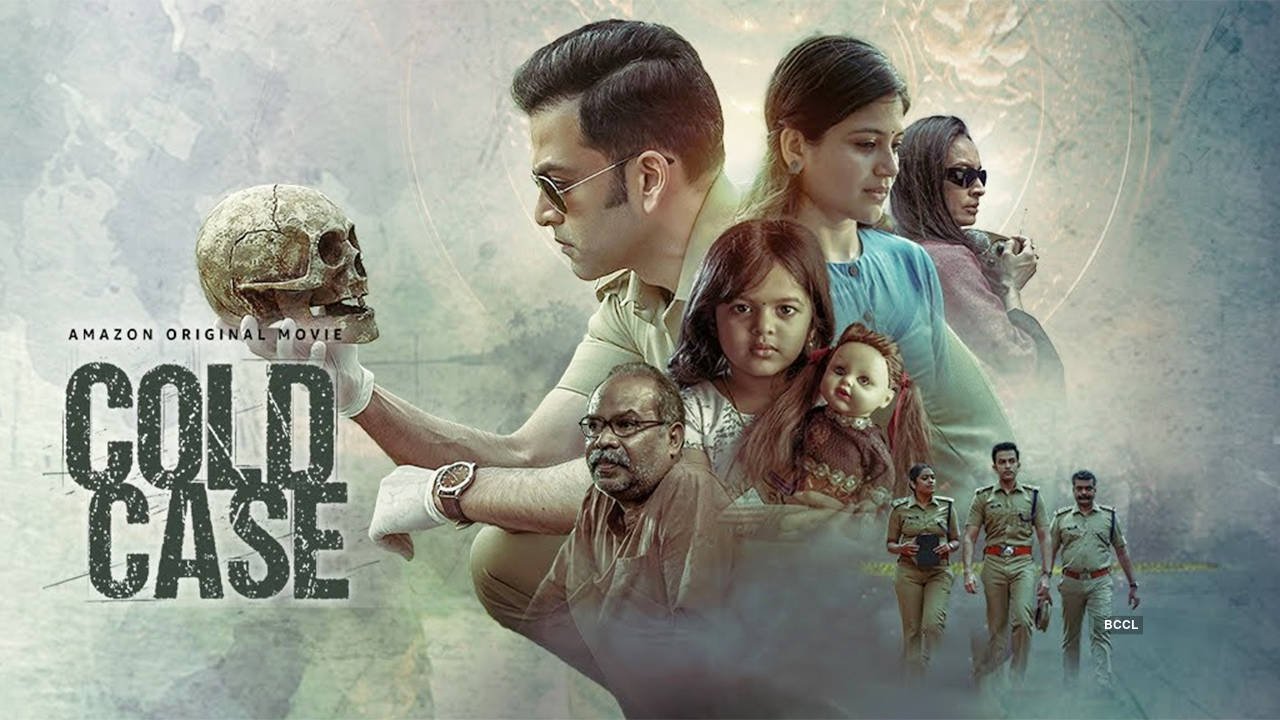 Blend Of Genres Yet Short Of Great Thriller Film

Cold Case looked promising from the trailer itself as the required elements were present there. With the final product it has few surprises for you but that depends on what kind of mindset you have. It has two theories running at the same time, one is a logical thriller where a cop is on the hunt of a killer. Second is supernatural faith, the unknown of power which is experienced by a journalist. These two completely opposite features reach the same destination but it leaves you with a question of which one to believe? This is something new and experimental for our audience but somewhere it looks unrealistic in logical World.

The film tells the riveting story of a complex murder case, parallelly investigated by a police officer and an investigative journalist in their own way, who eventually cross paths to unravel secrets they never imagined. Just like any other thriller it has suspense till the end and it is literally unpredictable to guess the killer. This is where the film scores its watchful points. On the other side, it has supernatural powers and beliefs to prove the same but as a logical human being, i am not sure how many of us would believe it. Though, a reference of true story would have made a Big difference for the reliability of the story. It still doesn’t go too down because we have some chunk of audience who believes these unknown powers in their real life.

The film is powered by brilliant performance from all the actors. Prithviraj Sukumaran is technically and practically very nice as Satyajith. Aditi Balan as a journalist doesn’t look much of a journalist but otherwise she has done a fantastic job in rest of the scenes. Lakshmi Priyaa Chandramouli has came as a big surprise from every perspective, let’s not spoil it here. Other actors are also fine with their particular small small roles. The background score is immensely engaging and creative as it offers new tunes with the same old touch. The Cinematography is okay and the editing is decent. 20 minutes less and it would have looked more gripping.

Tanu Balak attempts to give a rise to new theories in thriller genre and he definitely deserves attention for that. However, as a whole, the film could have been better as a pure thriller. You see, these murder mystery scripts always come with a burden because they are intended to please a section of smart audience and not masses. So, even their innovative ideas looks mediocre sometimes as that smart audience has already seen many great thrillers from all over the world.

Cold Case is bit cold but a hot-headed shock and surprise to the audience. It’s just a matter of you choice, mindset and its conflict between your belief and logic. You have to choose one of them to like this thriller, and in both the ways, it’s pretty much watchable.