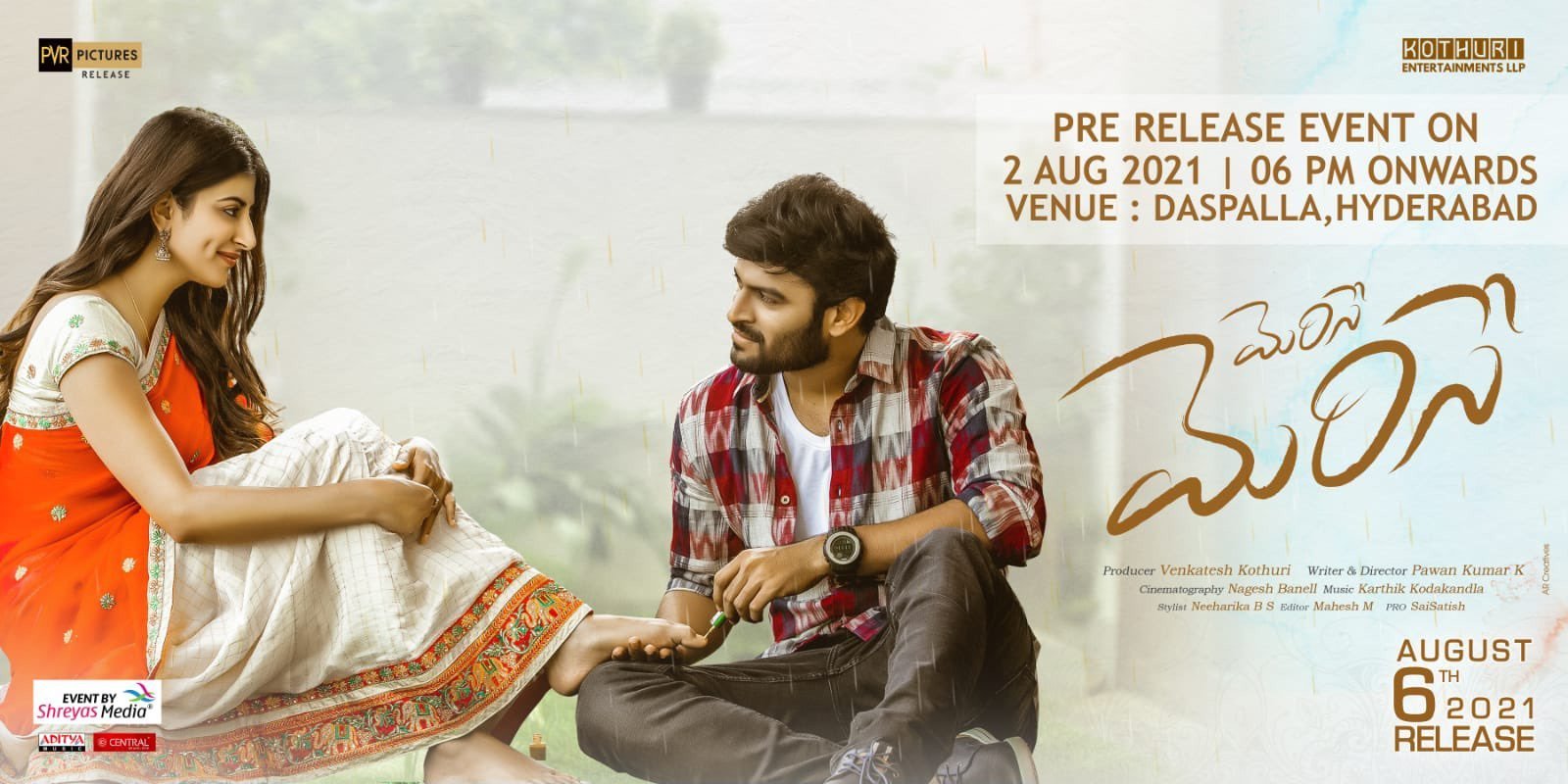 Sidhu (Dinesh Tej) unsuccessfully launches a startup. Post this failure, he leaves his dreams and wanders around aimlessly. Vennela (Shweta Awasthi) is interested in fashion designing and is struggling to achieve something in life without anyone’s support. How did these two cross paths? How did they struggle? How did they finally succeed in love? You must watch the film on the big screen to know the rest of the story.

The Film looks stunning in every frame ( Cinematography), Producer ( Venkatesh Kothuri ) not afraid to put his money. But the problem lies in the story and Screenplay. We have already seen these types of movies over a decade. There is nothing new in the screenplay. The storyline was good, success and failure and confusion in youngsters.

But director Pawan Kumar couldn’t come up with engaging scenes to keep the audience intrigued. Especially, a few illogical scenes between the hero and the heroine and the slow narration have hurt the overall outcome of the film.

Especially, scenes that come in the second half fail to impress. In addition to these, the hero and heroine’s characterisations are unnecessarily dramatic. The film would have been better had it shown how the lead actors defied the odds to win their love.

Hero Dinesh Tej impresses with his realistic acting and boy next door looks and suits his character well. Heroine Shweta Awasthi also comes up with a fine performance. Apart from the love scenes, she also impresses with her performance in the emotional scenes.

Director Pawan Kumar chooses a good concept, but ends up with a lackluster outing eventually with a slow-paced screenplay. Nagesh Banell’s camera work is impressive. The music doesn’t make much impact to the narrative. The editor could have made the film more crisp. Producer Venkatesh Kothuri spent well on the film and the impressive production values ​​are visible on the screen.

Merise Merise has elements of love, comedy and emotions. The film has some feel good and emotional scenes that impress the audience. However, while the concept is good, there are not enough interesting scenes to make for an engaging watch. Especially, the hero-heroine track was dealt with in a dramatic manner. On the whole, even though the film might impress family audiences to an extent, it might disappoint the rest.