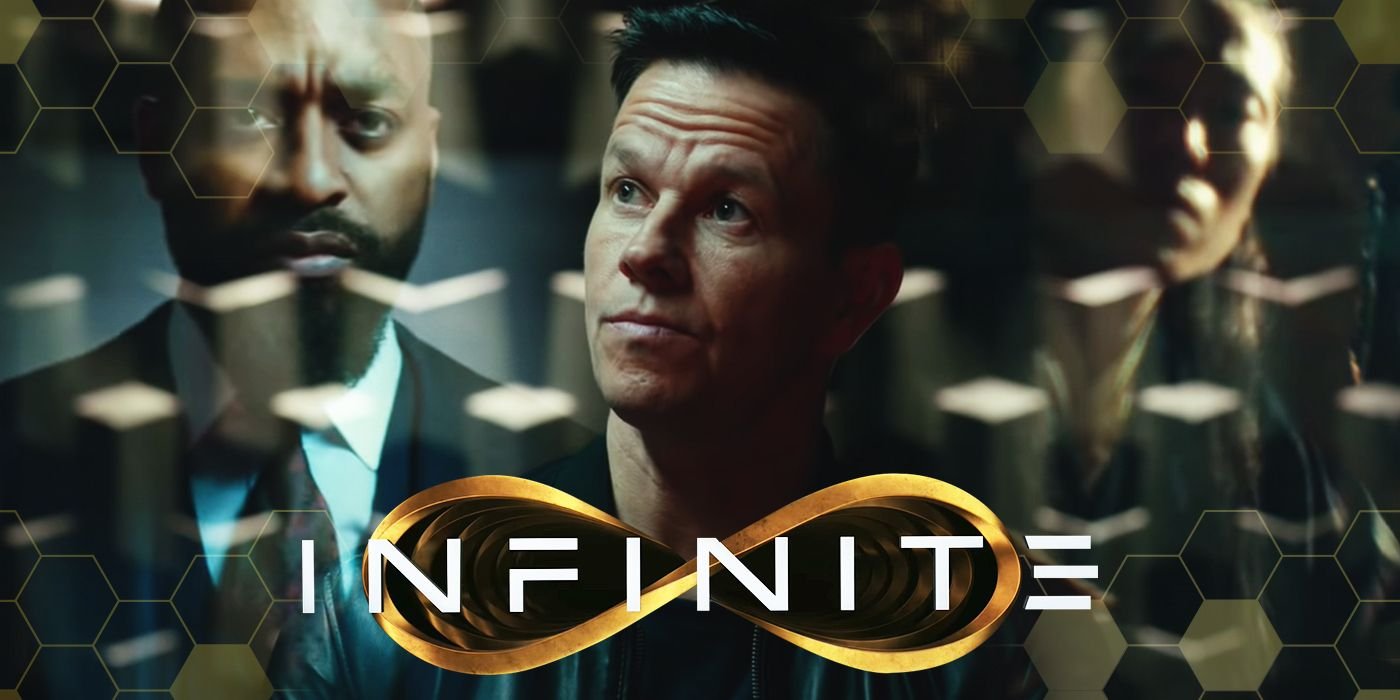 A SOULLESS FILM –  Terrible! Is this really by Antoine Fuqua?

When the announcement came from paramount, really I had high hopes because Antoine Fuqua is one of the best filmmakers who craft his films tense and also stylish. His films like Training Day, the equalizer 1&2, tear of the sun, shooter, and Olympus Has Fallen are style with substance. And also entertaining.

Coming to Mark Wahlberg, he is the one bad luck actor in Hollywood. Why did I say this? Because he is like a complete actor. Whatever the character is, he gives the best 100%. In my opinion, his last critical and commercial success was The Fighter 2010, and also one best. He did few good films like Deepwater Horizon, lone survivor, and Patriots Day later once you check his filmography you will see disappointing films.

After 13years, the Shooter combo is back. Really I expected a perfect Sci-fi action film. Expect the opening car chase, the film was a total mess. No soul. No, what I expected?. Mindless or Worst film in Antoine Fuqua’s career.

The film talks about the endless cycle of reincarnation. This film has some potential but wasted in ordinary ways. A few points, this film feels like Inception, Matrix, Mission Impossible, and James Bond. No character has emotional weight or character arc. No one has a scope to perform. Even Mark Wahlberg. He has only done action sequences ( remembering Transformers: age of extinction) and wearing stylish costumes.

The film lacks originality. When you talk about reincarnation, you must talk about myths, drawings, and some ancient civilizations. None was here. Everything was a technology ( like in Assassin creed 2016). The film lacks artwork. There are no logics in few scenes. Vfx was not good. Production values are top-notch. Locations are super. Cinematography could be better.

His last film The equalizer was not good or not bad. It has up and also down but it entertained. From Antoine Fuqua, you can expect solidly staged action and some semblance of a plot. But here, the action is occasionally decent, the plot is a total disaster. Writer Ian Shorr is aiming for a high concept actioner that combines the sci-fi-ness of Assassin’s Creed, the set-pieces of Fast & Furious, and the aesthetics of Wanted. Unfortunately, Infinite gets nowhere with an aimless plot that runs in circles, boringly etched characters (even Marky Mark’s one-liners don’t pack enough punch!), and a popular cast that seems to be in it only for the paycheck.

A few attempts are made to trick viewers into believing some deep philosophical thoughts are at work here, and that life is bigger than all of us, but mostly we are left wondering … why the absurdity?