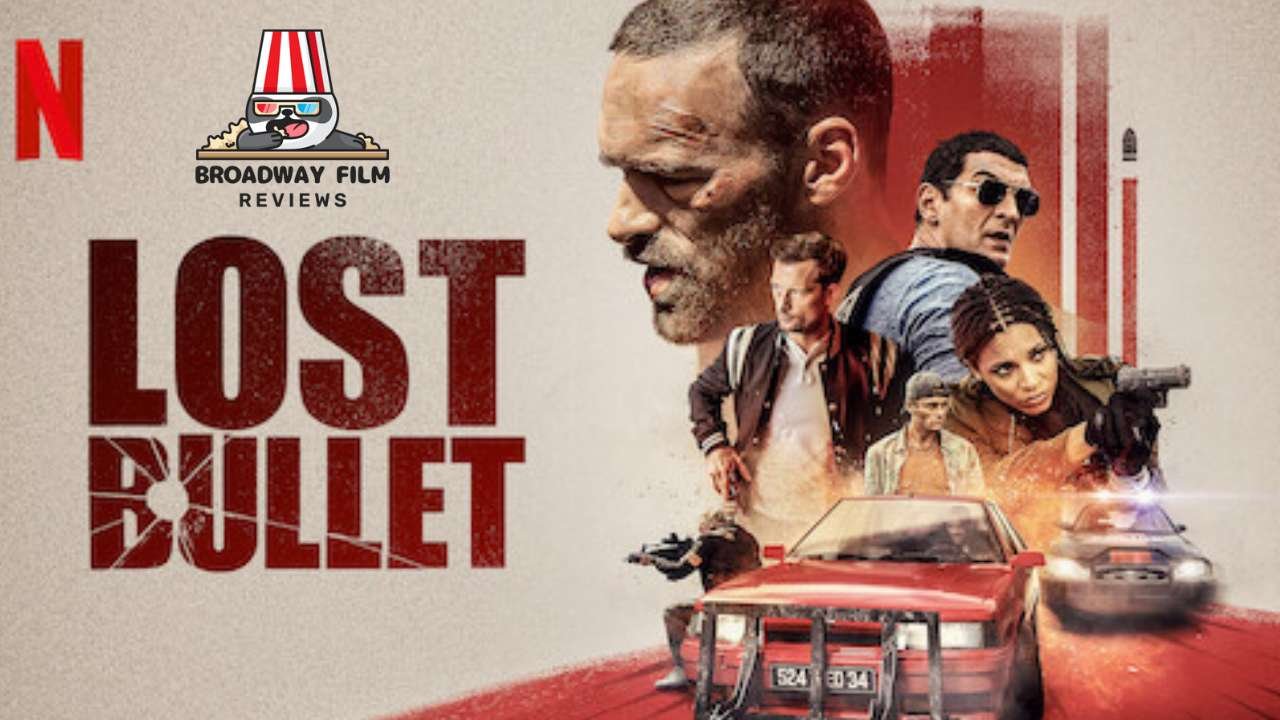 A small-time delinquent turned police mechanic for a go-fast task force, is forced to defend his innocence when his mentor is killed by
dirty cops.

Lino is a small-time criminal with impressive engineering skills whose activities have put him in jail. Charas, the head of the police unit dedicated to intercepting ‘Go-Fast’ cars used by drug runners invites him to be their mechanic on the day of release.

After early successes, Charas tells him he will arrange for Lino to be released from prison and join the team. Unfortunately, before that happens, Charas is killed by a corrupt cop.

Lino must first get away from the police and then find the one piece of evidence that can clear him; the bullet lodged in the dashboard of Charas’s car.

This is not a film to be taken too seriously; the opening scene where Lino rams a Renault Clio through a building, including several internal walls, makes that clear!

From then on there is plenty more action including a fantastic fight scene in a police station which manages to avoid looking overly choreographed and impressive car chases. The numerous crashes look real without explosions and obvious CGI.

The cast is solid, in particular Alban Lenoir who plays Lino.

The opening action scene when Lino buckles himself into a car with a battering ram on the grille and smashes into a jewelry store to rob it is absolutely sensational. The gripping car crash sequences are unforgettable as is the sudden, no-holds-barred action.

Overall, a fun film with plenty of action, in particular, car-based action should enjoy; a great way to kill ninety minutes.