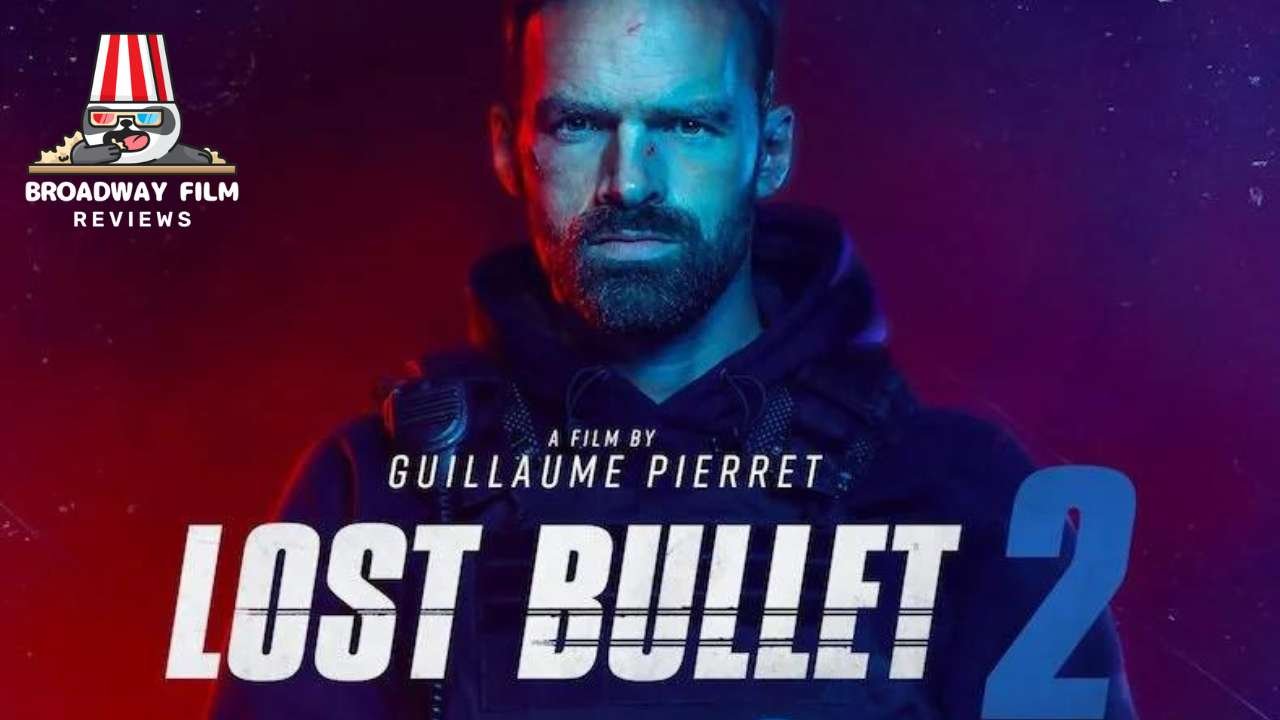 After the death of Charras, Lino and Julia took over and form the new narcotic unit. Determined to find the murderers of his brother and his mentor, Lino continues his hunt and won’t let anyone get in his way.

2020’s Lost Bullet was so incredibly underwhelming that the thought of watching another one with our stoic Lino at the helm seems almost insufferable.

However, it’s 2 years later, and here we are again, picking up the pieces of Lino’s life after the last part’s bloodbath and following his revenge plan smells almost like something that we have smelled before.

The movie tells us that Lino is a genius mechanic, but it fails to mention that he’s like a superhero who is also great at combat and can beat three people at the same time.

As old wounds open up for Lino and he gets to know some very uncomfortable secrets, we are left to wonder who Lino is.

There are a ton of action sequences in The Lost Bullet 2 that are so incredibly drawn out that sometimes you feel a bit tired watching it happening for minutes on end.

Honestly, the second part has more happening in it, and the revenge angle always makes for a fun, no-frills watch. On top of that, the sheer number of car chase sequences will almost make you dizzy

The movie, much like its predecessor, focuses on and pushes these action sequences on the viewers because, honestly, there’s not much of a plot going on.

Revenge thrillers are usually pretty mild and simplistic for the most part, and the movie knows this – its paper-thin plot isn’t going to get us thinking about the morality or legality of the situations that the characters are in.

Thus, pushing these high-octane chase sequences is the only way to keep us watching. However, as I mentioned above, with the amount and the length of these sequences, it gets too old too fast.

That being said, I think it’ll be unfair to say that there are no thrilling moments in the movie. Some sequences will keep you on the edge of your seat, at least in the first couple of minutes.

Coming to the characters, these people feel like just the generic standing of the action-adventure genre that just makes the worst possible decisions every step of the way.

The protagonists, the police, everyone constantly does the worst thing possible for a human being to do in the situations that they get into. Also, how is anyone surviving these scenarios and fighting with others afterward?

I don’t understand the logic, honestly

Coming to blood and gore, there’s a lot of fighting, clearly, but not much guts. There is blood, though, so for the squeamish, this might be a bit difficult to watch.

Action sequences are quite good, and the movements are smooth and fluid and thus are entertaining. Lost Bullet 2 ends on a cliffhanger. So, guys, expect more unnecessary chase sequences once more in the future.

Lost Bullet 2 is such a generic action movie that it’s not even funny or amusing. It’s fine sometimes and is great for background entertainment.

But, again, if you think you’re going to get some deep, thrilling movie that will make you feel some sort of way, you are thoroughly mistaken. Watch some cars blow up, some fight sequences, and some deaths to bring an end to Lino’s fight for justice, and that’s about it.