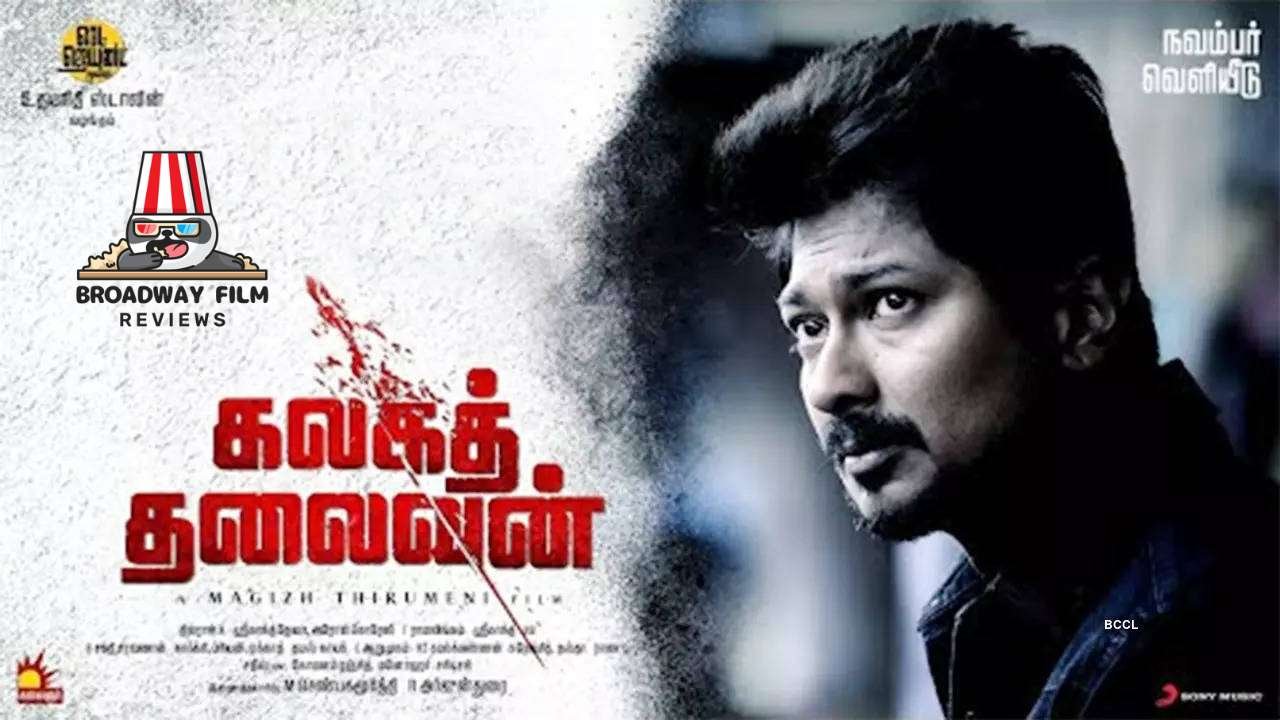 Thiru, a financial analyst swiftly climbs up the corporate ladder. He soon finds his world turned upside down and is set for a collision with a mysterious deadly group headed by a brutal killer.

I watched only one film by Udhayanidhi Stalin, it was “Manithan 2016”. The reason is also the positive feedback from all types of audiences. Long after now “Kalaga Thalaivan” The reason is Magizh Thirumeni (Director).

I love two of his films “Thadaiyara Thaakka, and Meagamann”. One of the best-written screenplays in Tamil Cinema. You can’t guess the twist till the end. Meagamann was one of the best stylish films were done by Arya.

The way he kept the Antagonist in dark till the climax was mind-blowing. I like Thadam. Now, I Went to watch this for the director as his style of presentation has been good so far in all his previous attempts but this one lagged in so many areas.

And the film’s cat & mouse-based screenplay is good enough to keep you engaged but doesn’t entertain as it moves at a dead slow pace.

The plot/story of the film also seems to be kinda unique with a different kinda corporate villain-ism but a wasted opportunity mainly due to poor music/bgm and worst editing, this is one of those films which got spoiled due to poor editing.

The protagonist’s casual act did work very well, it’s probably his best, other actors did just fine but nothing noteworthy except the main antagonist’s role which drove us through the entire thing till the very end.

After the film ended, I felt Magizh Thirumeni did only a decent job. I never saw his writing skill in this movie except for Railway Station Sequence. I think he did this film for a time pass.

The final touch of Bruce Lee in the climax was still good even after the same concept being touched upon by many films in the past.

Overall, it’s a decently made flick that deserves a one-time watch for film fanatics.