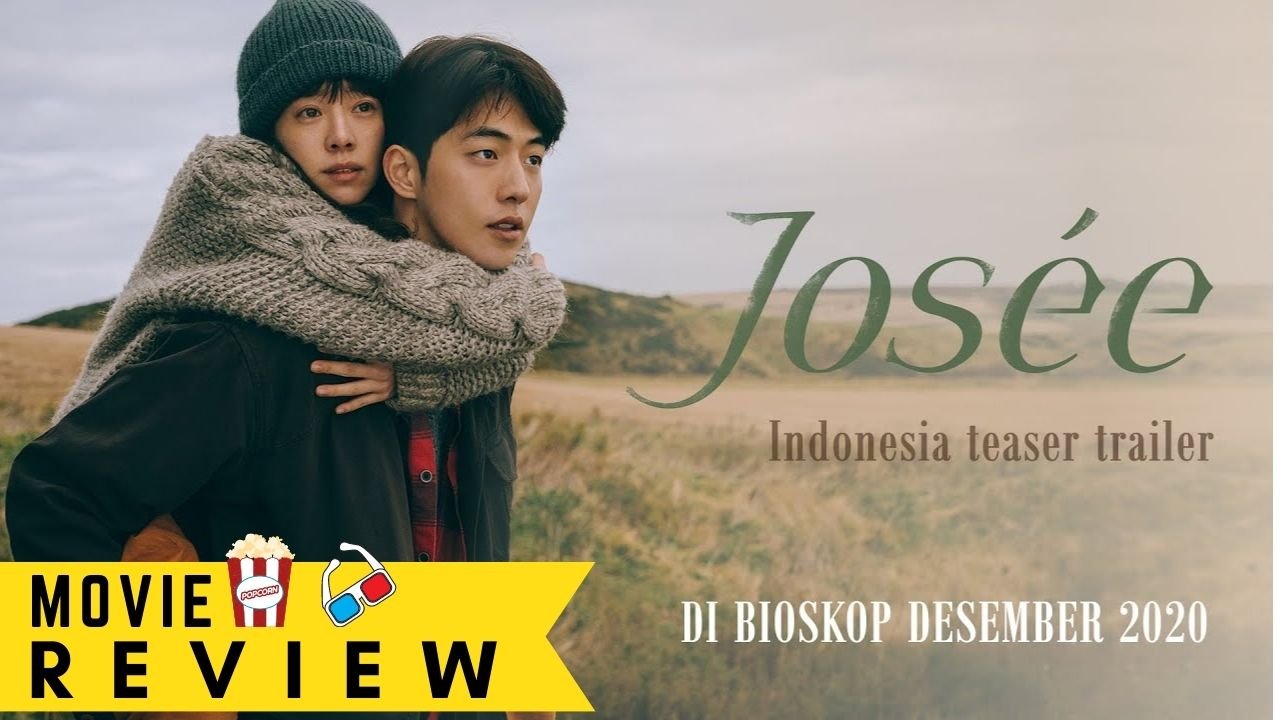 Adapted from: Josee, the Tiger, and the Fish

A story that depicts the brightest moments of Josee and Young-Seok. Josee has a physical disability and lives in her own world. Young-Seok enters her world.

I have so much to say abt the josée film but to give a brief, josée is a well-collected film, it started in a slow pace romance but that’s what makes it feel so real, you’ll feel like you’re watching the real-life story of josée and youngseok– the two characters in the film, as both deliver such a phenomenal performance in portraying subtle emotions, and detailed acting.

Its gorgeous cinematography evokes the mood a scene aims to delineate as well as its music. Han Jimin and Nam joohyuk’s strong performances leave such lingering impressions as they gave a committed and fully immersed portrayal in their characters as josée and youngseok- both incredibly expressed the romantic relationship blossoming between people who live differently, the contrasting perspectives and unlikely romance built up as josée grew up immersing herself into her own made-up lil world and fascinating imaginations through books while youngseok came forth genuinely trying to understand her lil world of fantasy….

And it’s devastating to know that it ended in an abrupt note, leaving me wondering what had actually happened that brought them to part ways but perhaps, it’s not meant to trigger the whys but an answer to the what-ifs- offering a comfort nonetheless as their love is pure and no one can take away that, it’s just the art of being independent and finally moving on that reigns.

Well, It may look dark and slow but the details subject for your own interpretation were actually overwhelming so I was not bored.