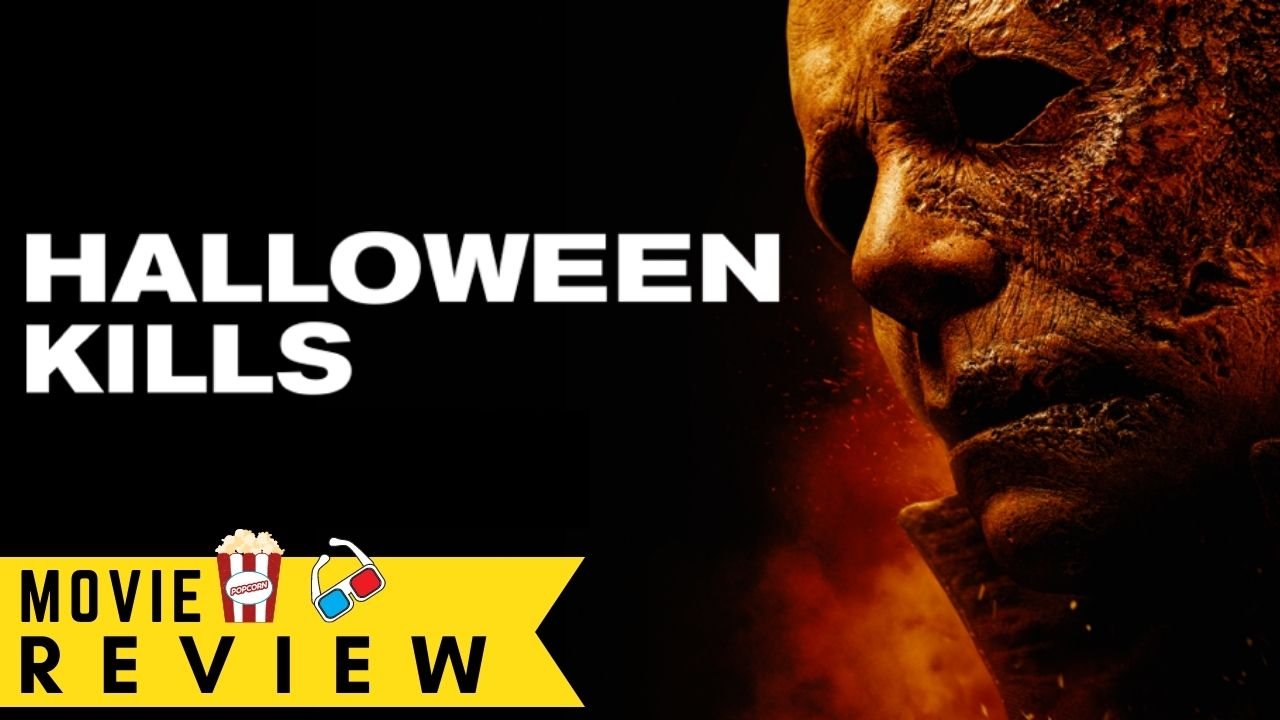 Halloween Kills 2021 An Embarrassing Take On The Halloween Legacy

And the Halloween night when Michael Myers returned isn’t over yet. Minutes after Laurie Strode (Curtis), her daughter Karen (Judy Greer), and granddaughter Allyson (Andi Matichak) left masked monster Michael Myers caged and burning in Laurie’s basement, Laurie is rushed to the hospital with life-threatening injuries, believing she finally killed her lifelong tormentor.

But when Michael manages to free himself from Laurie’s trap, his ritual bloodbath resumes. As Laurie fights her pain and prepares to defend herself against him, she inspires all of Haddonfield to rise against their unstoppable monster.

The Strode women join a group of other survivors of Michael’s first rampage who decide to take matters into their own hands, forming a vigilante mob that sets out to hunt Michael down, once and for all.

When Blumhouse’s 2018 “Halloween” hit theaters, it was billed as the franchise sequel that would be the most faithful to the spirit of the 1978 original.

While that film was a mixed bag in terms of overall quality, it now seems like a masterpiece compared to the near-complete incompetence of “Halloween Kills”.

For a very basic overview, “Kills” picks up right where the 2018 effort left off. Laurie Strode (Jamie Lee Curtis) is in the hospital with daughter Karen (Judy Greer) & granddaughter Allyson (And Matichak)-,all recovering from their horrifying ordeal

while The Shape (aka Michael Myers) escapes his presumed fiery grave and proceeds to his old Haddonfield home, leaving a trail of carnage in his wake.

Getting right to the point here, there is not a single idea that works in “Kills”, and many puzzling filmmaking decisions are made.

The Strode family-such an interesting dynamic in the first Blumhouse one–is largely inert here, largely constrained to scenes looking worried in the hospital.

A supposed theme of mob mentality? Almost laughable in its execution. I’m not sure what would be worse: if it was meant to be serious or joking.

A big selling point of “Kills” was bringing back some legacy characters like Tommy Doyle (Anthony Michael Hall), Sheriff Brackett (Charles Cyphers), Lindsey Wallace (Kyle Richards), & “Nurse” Marion (Nancy Stephens). Regrettably, not one of them is given an ounce of interesting character arc.

Hall’s Tommy is especially egregious in its cringe-worthy nature.

The one scene in this movie that I enjoyed?

A flashback to that fateful night in ’78 that fleshes out a few behind-the-scenes details.

Though somewhat sad to say, it took being placed in that exact environment to make me feel anything.

The present-day material from the writers and filmmakers certainly wasn’t doing enough to make that happen.

As the minutes ticked on during my viewing experience of “Kills”, it became clear to me that this movie was all about the carnage being inflicted by the jump-suited boogeyman. Almost torture porn-esque in certain spots.

Had this been a Saw sequel or some B-horror schlock, fine?

But for a franchise that seems to want to bask in the aura of the original (more focused on thrills than gore), this decision seems wildly out of place.

To a certain extent, “Kills” also suffers from the “second in a trilogy” conundrum in which the stakes are relatively low when the knowledge of a third entry (“Halloween Ends” coming 2022) is already on the books.

Yet, I’m not going to let this one off the hook that easily.

As the legend goes, when John Carpenter was asked/forced to pen a sequel to his masterwork he was utterly terrified.

He went out on his boat with a copious amount of alcohol and churned out what ultimately became 1981’s “Halloween II”.

“As flawed as that movie is, it remains the best attempt to capture even a glimmer of what happened in 1978.

“Halloween Kills” certainly did not in any way, shape, or form”.

Lost Bullet 2: Back for More (2022) Review: “Has Over-The-Top Action Sequence but not less on Entertainment”