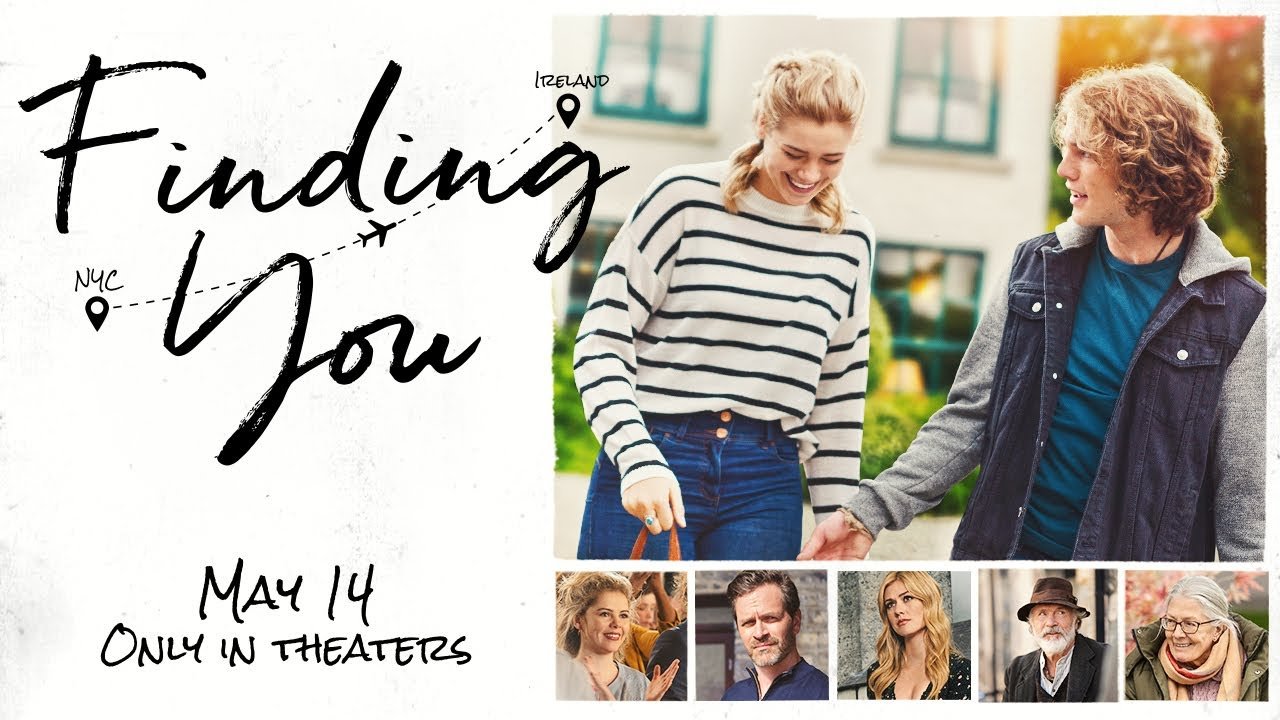 Finding You is a 2021 American and Irish coming-of-age romance-comedy film written and directed by Brian Baugh, based on the 2011 young adult novel There You’ll Find Me by Jenny B. Jones. It stars Rose Reid, Jedidiah Goodacre and Katherine McNamara. It was released theatrically in the United States by Roadside Attractions on May 14, 2021.

The plotline may have been a cliché, the dialogues a bit too predictable and the chemistry between finley and beckett were wanting but rose reid was charming with her sweet smiles and her violin playing was very convincing (I reckoned she had a bit of experience when she was young).

The cinematography or maybe it’s just ireland made me fall in love. The ambience of its setting can lure you in, and do not get me started on the music. It really brought the story up, lifting the spirits of its viewers.

I wish there was more to it, something different that could raise it from other movies like this, but while the entire film could’ve been mediocre, the ending will surely leave a lightness of feeling that you could be looking for in romance movies.

I really like this movie. Very likable characters (minus one or two obligatory villains), well cast, with a nice message of kindness and forgiving those who may have done you wrong in the past due to circumstances they could not control.

A little silly and predictable perhaps, but what movie is not, especially a romantic comedy? Just a fun watch for me. I liked the entire cast, but the supporting character played by sairose-monica jackson stole almost every scene she was in for me. An irresistible combination of awkward, cute, and funny.

“Hope for love, pray for love, wish for love, dream for love…but don’t put your life on hold waiting for love.”