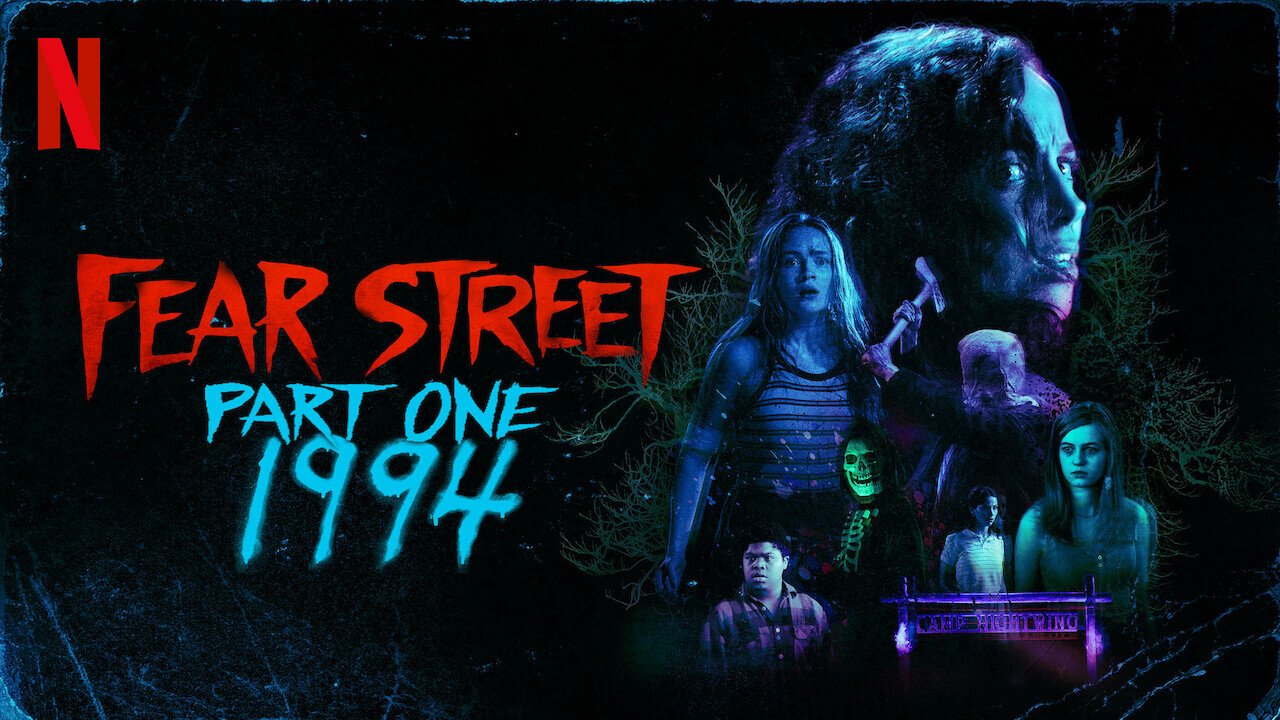 I loved the opening scene. It felt like a nice call back to Scream. It wasn’t nearly as iconic, but it did enough right to set my expectations high. Then the plot starts developing, and it goes downhill fast.

The characters are mostly annoying. I could argue I mildly liked two of them, but that’s it. The protagonist is incredibly self absorbed, and treats her ex horribly. We’ve got the nerdy kid who knows literally everything. The comic relief who has maybe two lines in the movie that aren’t jokes. Etc.

Then there’s the tone. The best way I could describe it is the kid friendly feel of the Goosebumps movie mixed with a slasher film. Anytime someone isn’t being murdered, it’s really light in tone and kinda jarring. The profanity and innuendos are present during these scenes, but they still feel very kiddish, for lack of a better word. The closest example I could think of for a movie like this is “Summer of ’84“, but that wasn’t nearly as light, and it was far more consistent.

The 90’s music, while good, is heavily overused. The early parts of the film feel like someone turned on a malfunctioning jukebox that switches songs every ten seconds. Sometimes less is more.

The horror scenes are actually really good. The opening scene and climax are my favorites, but I enjoyed the rest as well. If the entire film was as good as the horror, I’d honestly consider giving this a 9/10, but I kept getting taken out of the film when there was downtime. There was very little tension or decent drama, just an overly quick pace with humor and exposition to bridge the scares.

It’s on Netflix, so if you’re interested I guess it’s worth a shot. I’m disappointed, as it could’ve been an absolute classic, but if it sounds like your kinda thing you might like it.

It’s a formula as old as the genre itself