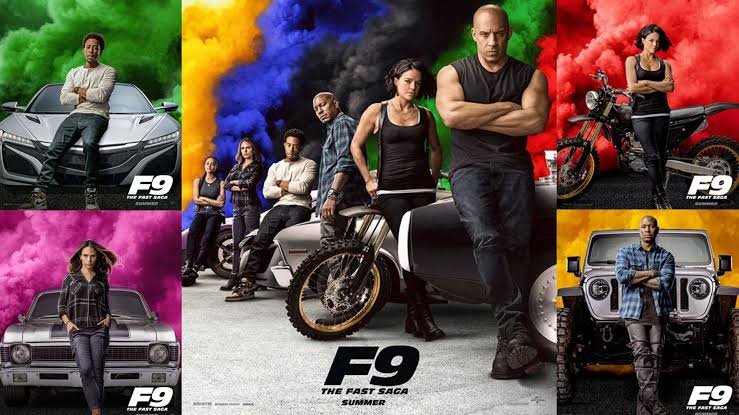 The past couple of Fast and Furious films have been very confusing and absurd in storylines due to director Justin Lin not being behind the camera directing and not having the late Paul Walker anymore.

But Justin Lin is back for F9 and he tries to connect the storylines from the previous Fast and Furious films into a cohesive film for F9. Since Justin Lin is back at the helm, it means the return of one of his favorite actors / characters from Tokyo Drift. In fact, there are a few characters from Tokyo Drift that make an appearance in F9. Amazing how Lin has gotten the most out of a film like Tokyo Drift that – not being commercially successful and only average reviews – paved the way for the rest of the Fast and Furious universe for years to come.

Well, with F9, Lin tries to connect the absurdity of the storylines from the previous films where Dominic and company are subcontracted agents for the government of sorts. And he does it by giving you a backstory to Dominic which goes back to his teenage years along with a younger brother named Jakob (played by John Cena). And this prequel of sorts, he gives you a perspective of the Dom character, the relationship with his younger brother and what went wrong and why they remained apart which leads into the main plot of the story as Jakob is rogue / bad guy working for a previous enemy that killed the mother of Dom’s son. And that is your basic plot for the film which is brother vs brother.

I liked F9. Cheesy but always fun and to the people that keep complaining about the franchise, when people stop paying money to watch the films, they’ll stop making it. It’s as simple as that and F9 is an easy like and watch and it will probably be successful as well.

The action sequences were entertaining, the humor was decent, and the story was simple enough to keep the action at the forefront of the film-which I would consider to be a very good thing