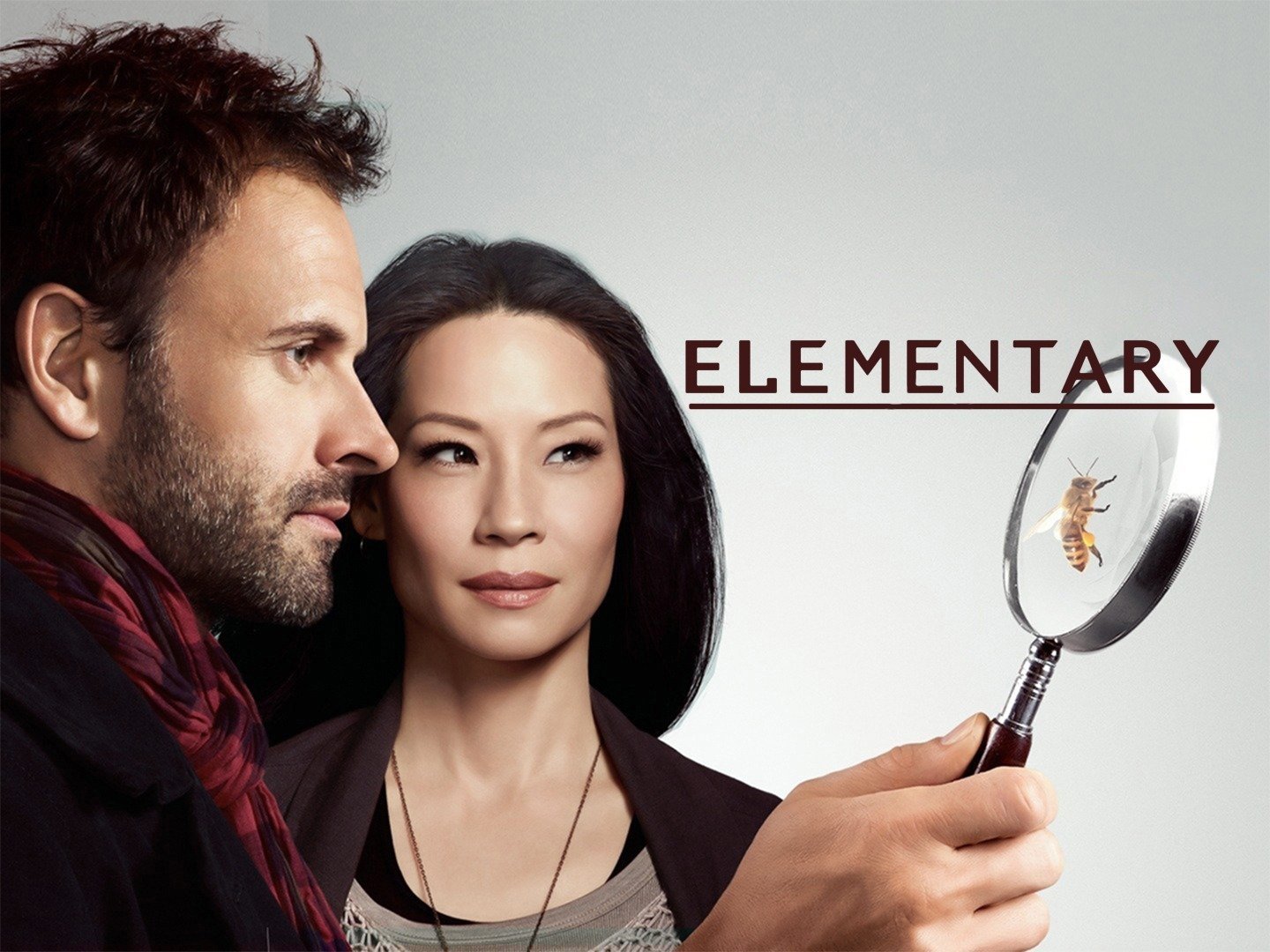 Following events of the previous episode ‘A Controlled Descent’ in Season 3, Sherlock and Joan are sacked by the NYPD, and he is nearly charged for assault. Sherlock is determined to resume sobriety.

This is the first time we see Morland Holmes ( Sherlock Holmes Father ). He is the main reason I loved hooked till end of the season 4. What are the essential I felt missing in season 3, the writers understood and presented a one of the best season in the Series in every aspect writing, suspense, subplots, fall and rise, betrayal, trust,consequences, and love ( Emotion ).

The main thing I missed in season 3 was internal struggle. In season 1 and 2, they showed the Internal and External struggle well and it carries the plots by their action. But season 3 was complete opposite in everything. Okay, let’s Dive in Season 4 review!!!

After sacked by NYPD, Morland Holmes visit America to see his son, Sherlock. But he has different plans. Watson notice something about Morland Holmes like the way he eating, and taking lots of Vitamin pills 💊. So, Starts her own investigation on Morland Holmes and she discovered a shootout happened on Cafe, which took 6-years back. He barely escaped with two bullets which damaged his liver, he survived but his girlfriend died at the spot. Once Watson confront this information with Sherlock, he goes to see his Father for truth.

The writers did something extraordinary here, already we know the relationship between Sherlock and Morland Holmes are broken for some times, but we don’t know about it. Now the reason revealed, Morland Holmes think the failed assassination on him was done by Sherlock for quite sometimes. Later he believes that he was not. Morland suspected his own son for the shoot-out.

The reason Sherlock hate his father, because he outcast his mother. It revealed that Sherlock was not the first person who addicted to drug, his mother too. That’s why Morland placed Sherlock’s mother in a small apartment and she died in their, by fire accident. So, Sherlock blames Morland for her death.

Morland Holmes stays in New York for his business. Sherlock tries to find out who order the assassination on his father.

On the other hand, each episodes was too good. In this season, even supporting characters have Characters Arc. Example The M.E, he lost his beloved one at a bombing which happened at the morgue. Later, he did a mistake in the report because his internal struggle. The way Sherlock tries to help him was written well. Because how he struggled after Irene ( former lover of Sherlock ) died ( thought ) by addict to drugs. First he refuse but later he accepts Sherlock advice.

Joan Watson caught a spy in Morland office who sells datas to other competitor. She doesn’t reveal him to Morland but uses him as her spy because she believes that Sherlock will be in danger because of Morland and his dark secrets.

The interesting thing in this season is everyone tries to look into others life for their secrets. The last five episodes are on Morland Holmes. The assassination happens again because of Sherlock’s enquiries.

Jonny Lee Miller as Sherlock Holmes, as usual he did his job perfectly. Lucy Liu as Dr. Joan Watson, good in her role. John Noble as Morland Holmes, one of the surprises character in the season. He did a outstanding job with Sherlock. We can see how much he wanted to reconnect with his son.

Every investigation, process, and the ideas are creative and executed very well. There is no way you can skip even single episode.

If You looking forward something fresh then this season is yours for your weekend.

Beckett Review – Nor Good or Nor Bad