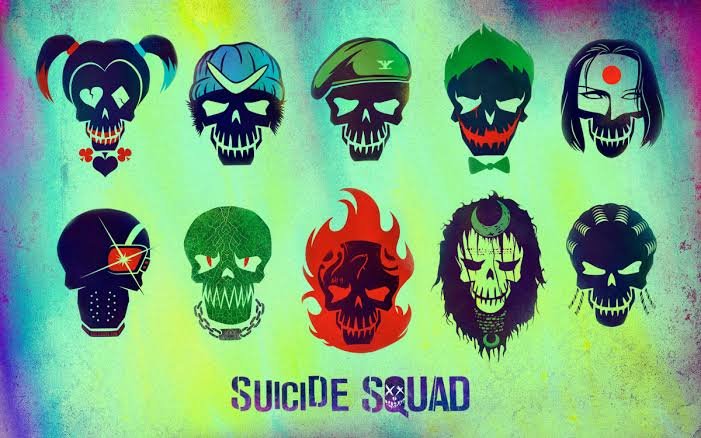 2016 or 2021. Two days back YouTube recommended Suicide Squad 2016 First Trailer. After watching continuously for 7 times, I started to realize how good was then.

God, This Trailer – Dark, Ugly, and also Badass. The Trailer selects all the Brutal or Violent from the exposition, putting them together to provide a vision that feels like a parody of such introductions. As the team assembles, Deadshot gets brought in after a completely useless attempt to resist a comically large group of beating-prone guards, Boomerang is cut out of a body bag and immediately punches everyone who he sees, and Harley does a little bit where she talks about the voices in her head with charming and menacing – self-awareness.

“Here’s the deal: you’re going somewhere very bad to do something that’ll get you killed,” by Joel Kinnaman to the Suicide Squad. From this point, the trailer offers some brutality with gunfire, explosions, and screaming. There’s no way to describe better than stylish, grin-inspiring chaos at the speed of a bullet.

The trailer ends with Harley stealing a purse from a store window while everyone walking to their deaths, offering the justification, ” We’re bad guys; it’s what we do”.

The reason, why I like this trailer because it offers a dark side story and bad guys (well-known DC Comics villains). The trailer was pure dark. I hoped the movie will explore the more in-depth and characterization arc. Alfred Hitchcock once said “The more successful the villain, the more successful the picture.” So after watching the trailer I thought I had the clarity I’m going to witness a raw action flick with the dark, gritty and brutal of Anti-Heroes. Too bad the movie apparently didn’t live up to it.

Lex Luthor in Batman V Superman: Dawn of Justice, God – pure villainism. When he threatens Superman at the helipad, that scene was so epic. That is villainism. His plans against both Batman and Superman prove what he capable of and The conflict rises. That’s what I expected from Suicide Squad 2016 but I got was Anti-Heroes are controlled and following orders from above with touches of humor.

Suicide Squad have few great moments which are

Coming to James Gunn’s Suicide Squad, What to say? How to say? I didn’t like it. You know everyone has their opinion. Why I didn’t the trailers because they are not heroes or it’s not a Marvel film. They are bad guys who kill for money and they are the opposite side of the Super Heroes. You can’t show them with good side with humor. They need to be bad, dark, brutal, and dangerous.

What you thinking about New Suicide Squad, which is releasing in theaters and HBO Max in 6th August 2021. Comment You thoughts on James Gunn’s Suicide Squad.

Elementary Season 4 Review: Creative And Inovative. This Season Is By Far The Best One.