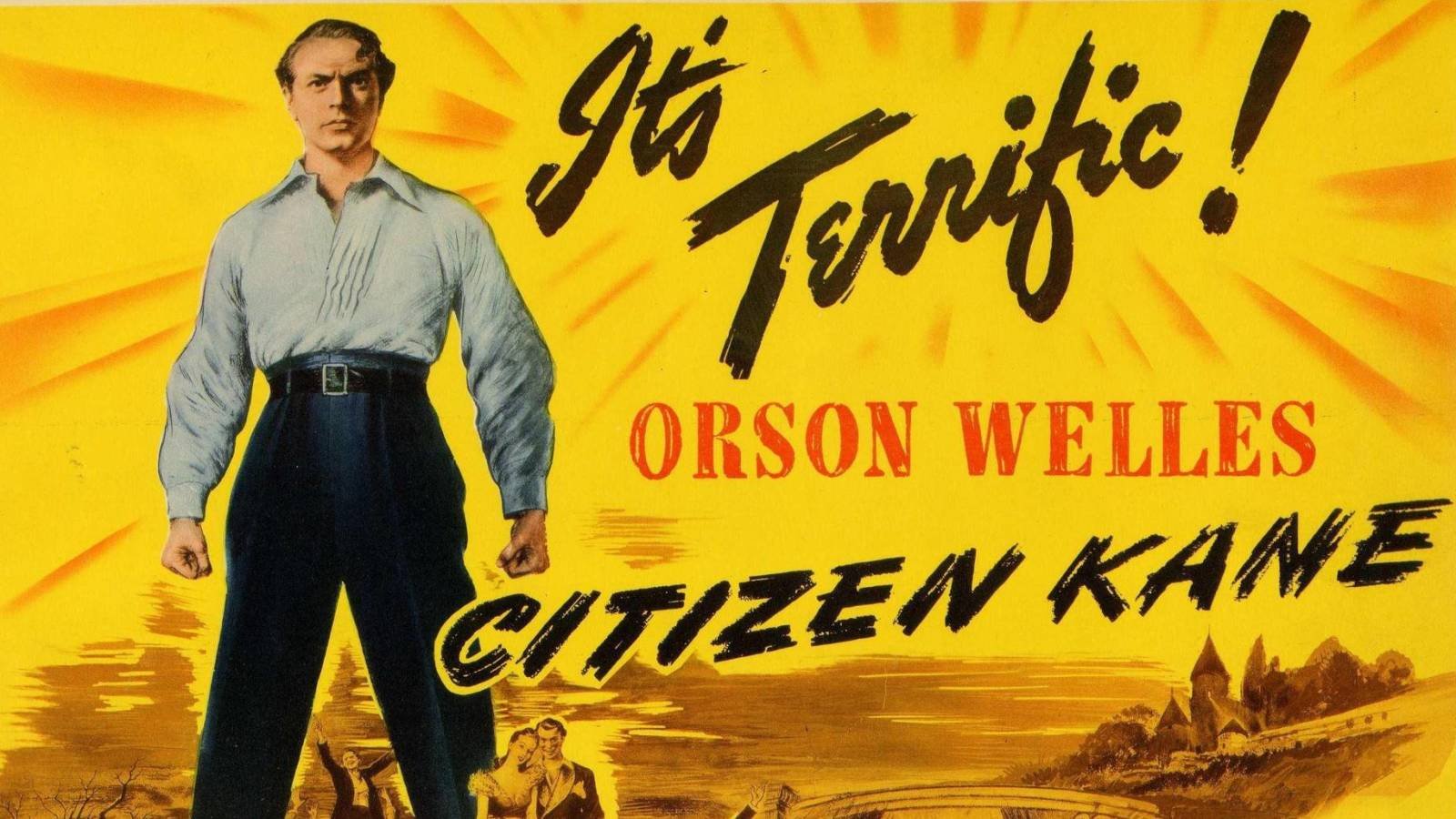 Citizen Kane is a 1941 American drama directed by Orson Welles in his directorial debut and he wrote the screenplay along with Herman Mankiewicz.

Orson Welles was one of the theater artists at the time he played the main character in this film.

Citizen Kane is considered one of the greatest films ever made and it created a benchmark in the history of cinema.

The screenplay is written through the technique of a series of flashback events.

The direction, cinematography especially the camera angles, lighting, non-linear screenplay, emotions, and complexity in the personality of a character. visual storytelling is the major pros that make the film a Masterpiece. Welles beautifully portrayed the character. His acting was so natural and breathtaking.

CITIZEN KANE is a revolutionary film and undoubtedly a classic.

Some may found the film as boring as it is a slow-paced film but if you genuinely have a passion for cinema or cinephile, this film is a must-watch for you.

This film received 9 nominations at the Academy Awards and won for Original screenplay.