Get the latest Bollywood, Hollywood, Tollywood Movies and Web Series Trailer Reviews on Broadway Originals. Check out all the latest news & updates on film industry’s. 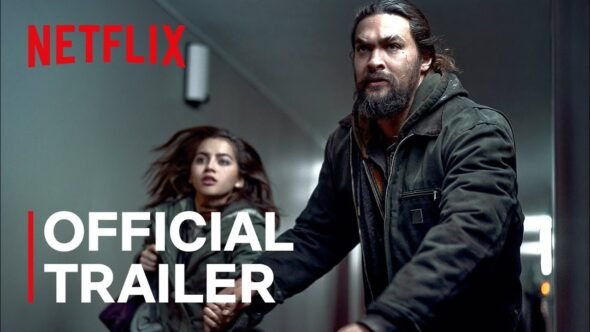 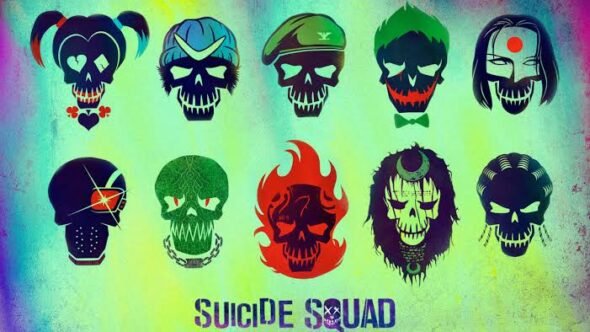 2016 or 2021. Two days back YouTube recommended Suicide Squad 2016 First Trailer. After watching continuously for 7 times, I started to realize how good… 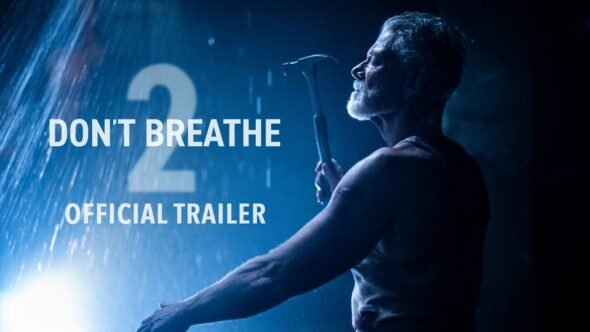 A blind veteran must use his military training to save a young orphan from a group of kidnappers. 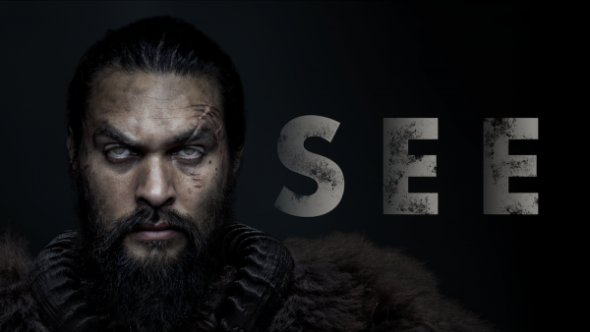 'See' has also been renewed for a third season. Apple TV+ has released the first teaser trailer for the second season of See. This first look…