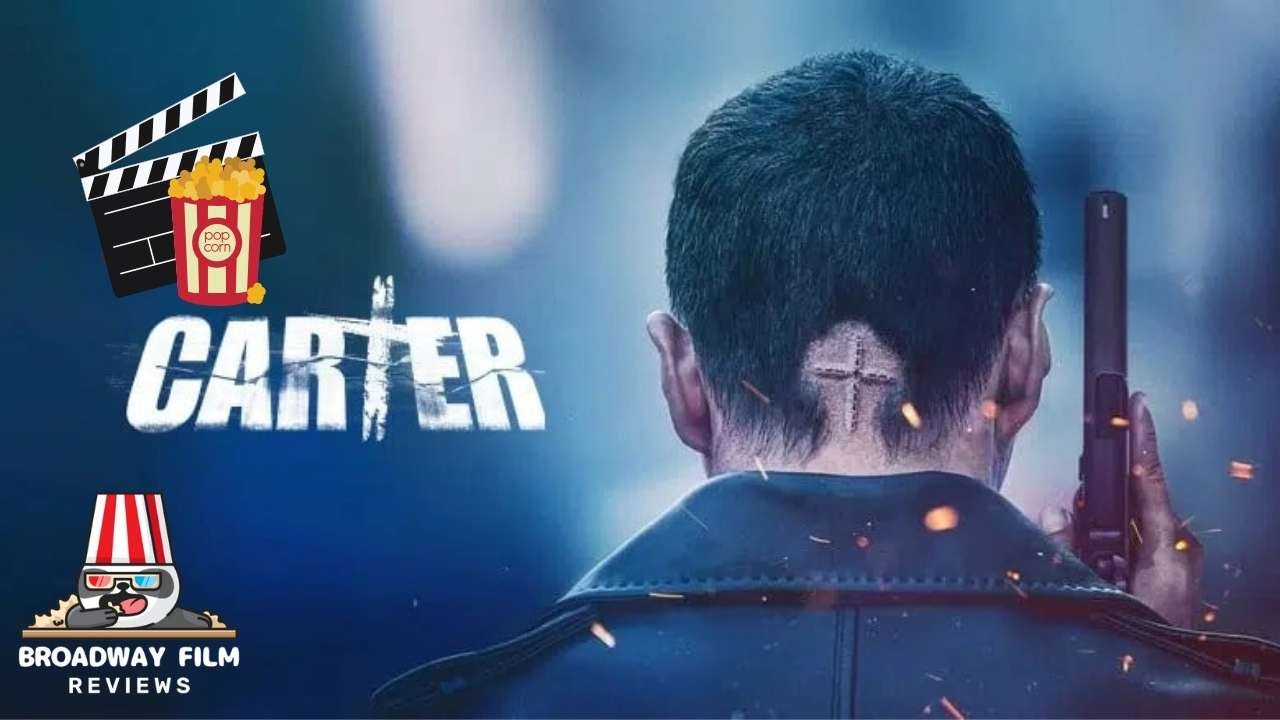 Last few days I watching only Korean films for some high octane Action Sequences, later YouTube recommended Carter trailer and some how the trailer convinced me to give a try.

Let’s get to the point, The entire film is shot and made in a way that makes it look like a one-shot long take. But you can notice that there were lots of cuts because there are like 85% of the actions that were pretty insane, so that would be extremely impossible to shoot one long take.

First we have to applause the Cameraman and Editor of thus film because without them there is NO Carter.

The idea of this film was very promising and attention-grabbing, especially for lovers of action films and thrillers (for me!). However, the execution and direction of this film just weren’t satisfying enough.

The one-scene one-cut technique used during the camera work was nice and refreshing at the beginning but later on became frustrating. A lot of “empty” scenes showing empty rooms, the underneath of a car etc...just absolutely unnecessary scenes.

I like Byung-gil Jung’s previous two films. CONFESSION OF MURDER 2012 and THE VILLAINESS (2017). Both the films are my favorite. But in Carter he missed in writing and execution as director. Basically he was a former stuntman turned director.

The Stunts are good but the plot is terrible in Carter.

If you have 2H to waste then give a try mainly for first 50Minutes.

Note: At one point I felt like playing a shooter video game. If you too felt that way comment below.