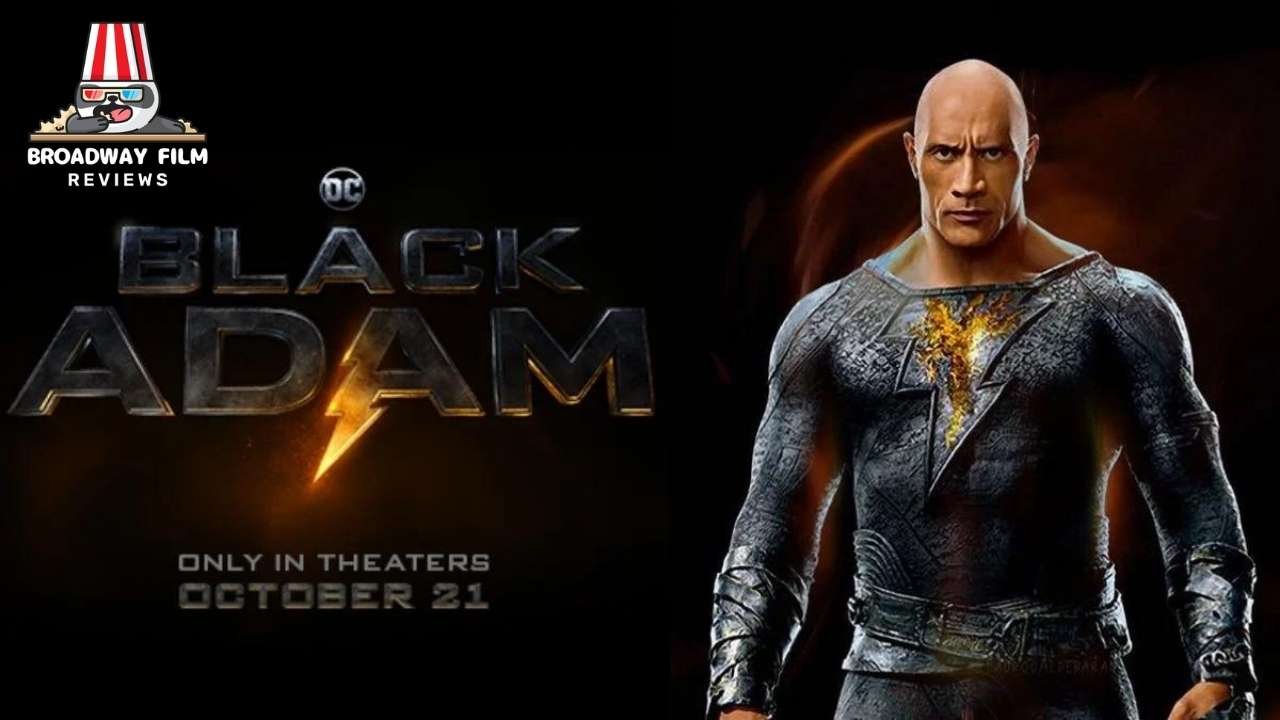 Teth-Adam becomes the hero in an enslaved ancient Kahndaq, ruled by an oppressive king Anh-Kot, as wizards endow him with superpowers. However, when he uses his power for revenge, he’s imprisoned for 5,000 years.

In modern-day Kahndaq, taken over by the paramilitary group Intergang, a freedom fighter accidentally reads an incantation, wakens Adam, and implores him to free Kahndaq.

As his idea of justice is born out of rage, the Justice Society: Hawkman, Dr. Fate, Atom Smasher, and Cyclone are out to stop him and restore international peace.

The film story is predictable because we’ve all seen enough superhero movies and some more. In that regard, the latest installment in the DC Extended Universe doesn’t have much to offer.

An angry godlike superhero with a dark past, an evil ruler seeking a magical crystal Eternium capable of creating a powerful and demonic Sabbac crown, rebels seeking to free their people, and a group of superheroes battling the mighty Teth-Adam

However, the flawless action sequences and visuals are a saving grace throughout, from the opening sequence in ancient Kahndaq to the final scene.

Also Read: Movie Review: Sniper – The White Raven (2022): They Took his Most Precious One, Now He Will Come for Everything They Have

Director Jaume Collet-Serra (House of Wax, Orphan) seems to have focused more on the film’s visual appeal than the plot or a proper backdrop for a movie launching the new Justice Society.

‘Black Adam’ only gives a cursory introduction and mentions the superpowers of Carter Hall/Hawkman (Aldis Hodge), Kent Nelson or Dr. Fate (Pierce Brosnan), Albert Rothstein or Atom Smasher (Noah Centineo), Maxine Hunkel or Cyclone (Quintessa Swindell). Of course, one can anticipate spin-offs and sequels to do that.

Even if you sit on the edge of your seat, the thrill wears off after a while. There are far too many tracks to follow. Another subplot begins just as you think the film is preparing for a sequel.

The scenes without these are a little boring. The Rolling Stones ‘Paint it, Black,’ with slow-motion scenes and explosions, is used effectively while introducing Black Adam and Lorne Balfe’s music.

Dwayne Johnson as Black Adam is the ideal choice for the brooding dark hero, and Pierce Brosnan as Dr. Fate is a joy. Noah Centineo as Smasher provides some comic relief, particularly his interaction with Hawkman, but his budding friendship with Cyclone is ineffective.

Sarah Shahi is fantastic as the professor and rebel leader Adrianna Tomaz. As the humane counterparts to the superheroes, the triumvirate of Sarah, her son Amon (Bodhi Sabongui), and her brother Karim (Mohammed Amer) provide some respite.

‘Black Adam’ is a must-see, especially for Dwayne Johnson and the jaw-dropping visuals and action sequences.