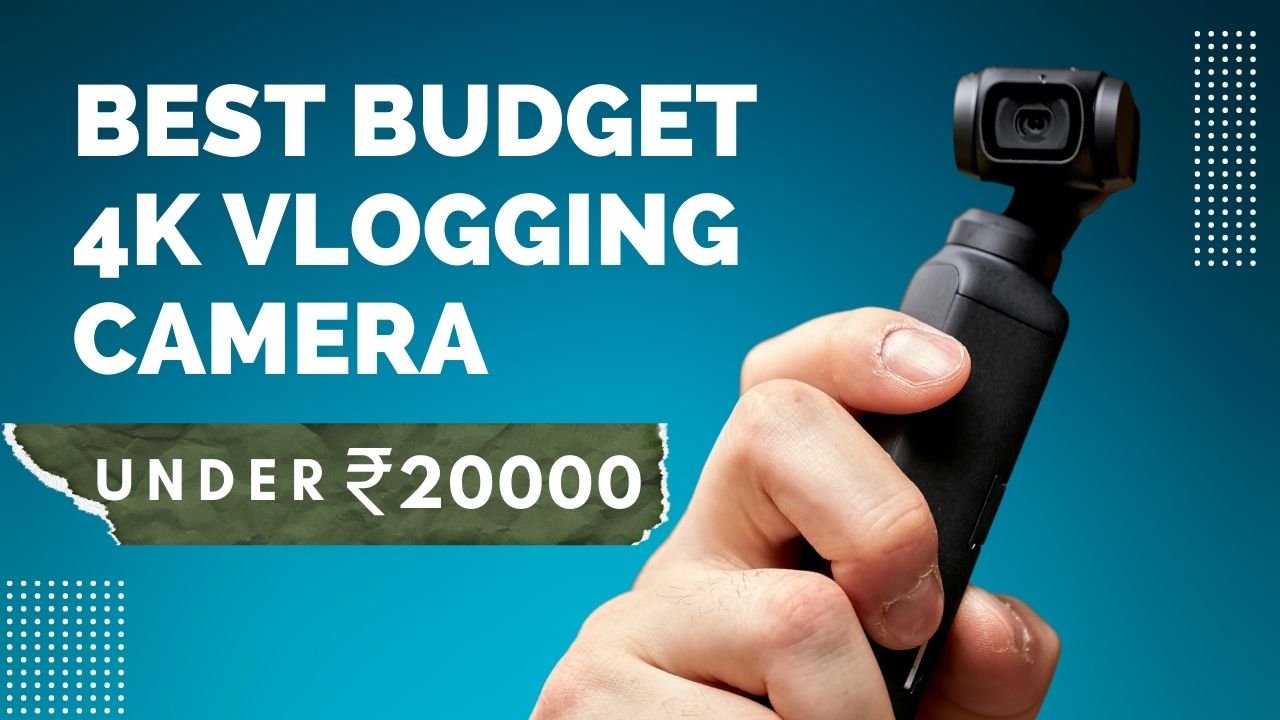 DJI Osmo Pocket is an all-in-one camera with a built-in stabilizer that is, as the name suggests, pocket sized and incredibly easy to use. The camera is similar to what is found on DJI’s drones and can shoot 4K video and still images in a variety of shooting modes.

Osmo Pocket is aimed primarily at vloggers, and the product’s specs seem to reflect that. The camera is housed inside a three-axis gimbal which keeps footage steady even as you’re doing the walk and talk.

Although the tech inside the camera and the gimbal aren’t particularly revolutionary, the Osmo Pocket is unique because it combines these two products into one, creating a single pocket-sized product that produces quality footage quickly.

The button on the left with the red dot is how you start recording footage or shooting photos.

The Pocket’s power button sits on the right side of the camera, and the micro SD card slides into a slot on the left. And bottom left record button records video or shoots stills, and the button next to it allows you to swap between the two modes easily.

If you’ve slid the Mini Control Stick into position, you will be able to customize the joystick to Zoom or Tilt and switch between Tilt Lock, FPV, and Follow using the button on the top right. Touchscreen controls allow you to access additional shooting modes (slow-mo, time-lapse, pano, HDR Video), customize the Mini Control Stick settings, select recording resolution, review files, and access Pro Mode.

How To Connect A Smartphone To DJI Osmo Pocket

There is an option to connect a smartphone to the Osmo Pocket via a small adapter and shoot through the DJI Mimo app. In theory, shooting with the app gives users more control over the Osmo Pocket’s features; you get a larger view of what you are filming, can see a histogram, and get alerts if your footage is overexposed. Although the idea is a nice one, in practice attaching a phone to the Osmo Pocket defeats its best feature: its simplicity.

For starters, the smartphone attachment is tiny – during my time shooting with the Osmo Pocket I misplaced this accessory and the plastic cover that slides off a number of times. To ensure that the connection between the Osmo Pocket and my phone was tight I had to remove my iPhone X from its protective case, which is a setup that I didn’t find ideal.

The DJI Osmo Pocket isn’t exactly a must-have gadget in most shooters’ professional kits, but it does a surprisingly good job of capturing quality, stabilized video footage for its tiny size.

DJI Osmo Pocket feels like a good option for capturing supplementary BTS footage on a big shoot or POV video stories for vloggers and influencers. Its simple operation won’t intimidate people just getting into content creation. It also seems like it could be a great starter camera for kids who have shown an interest in video production.

And built-in stabilization in the Osmo Pocket is ultimately what makes this gadget so appealing. Although the quality of footage is similar to what you will get from a standard smartphone, the Osmo Pocket provides something that a smartphone simply can’t do on its own: seamlessly smooth footage.