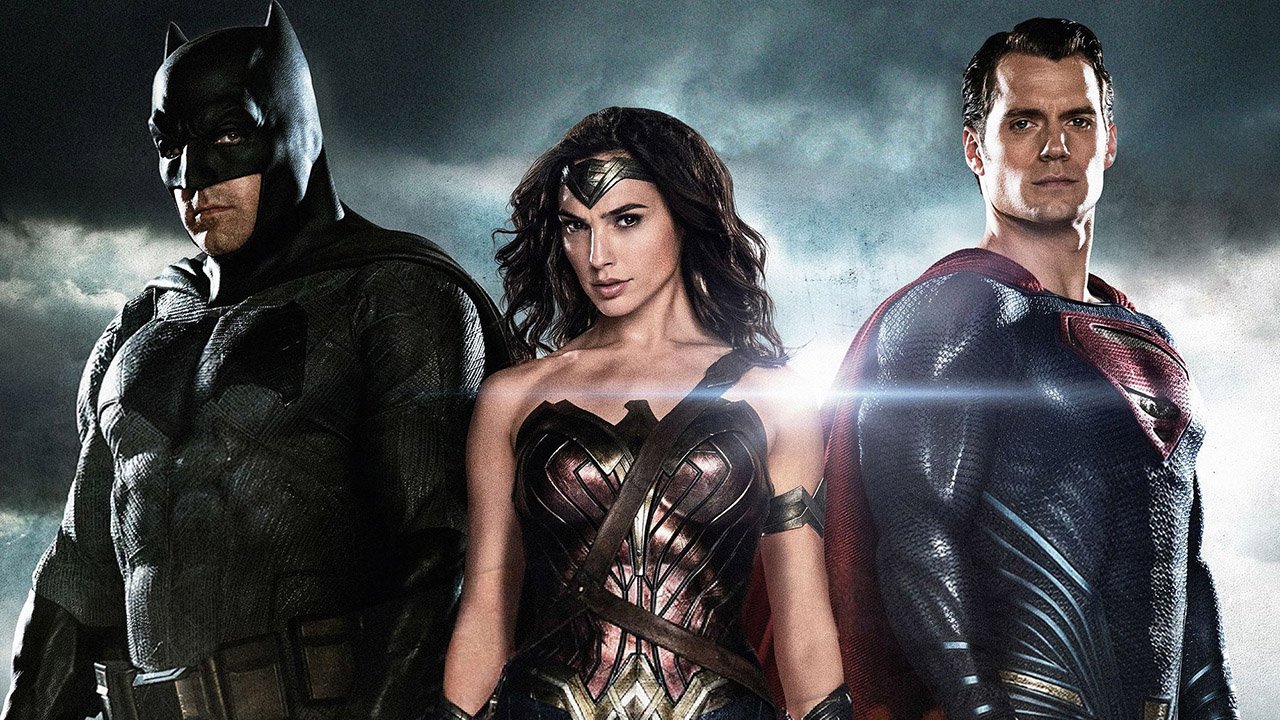 I will be talking about the Ultimate Edition of the film*

This was one of the most anticipated CBM of all time. Ever since the arrival and subsequent success of Marvel’s The Avengers people have wondered when will DC launch its own cinematic universe, one of the main reasons being the opportunity to finally see titans such as Batman and Superman share the screen together: the ultimate nerd dream.

In 2016, the moment finally came for BvS to be released, AND.. it performed poorly. Not only did critical reception left a lot to be desired, but fan reactions were surprisingly split after its cinematic debut. People either loved it and called Zack a genius, or hated it and called him a hack. Me, personally, I found myself with middle-of-the-road feelings, for sure, but more leaning towards the negative side with subsequent viewings.

The theatrical cut of the film showcased amazing performances, incredible visuals, and action set pieces that seemed like comic book panels come to life, in a good way. However, when it comes to its narrative structure and more technical aspects like editing, the film was seriously flawed. More plot holes than Age of Ultron, questionable character decisions, random editing that lacked cohesion and focus, and forced dramatic moments that lacked any impact because the attempts at character development ranged from limited to nonexistent, especially when it comes to Superman’s character. I thought it was a 5/10 movie at best.

As such, I was kind of skeptical about the idea of a 30-minute longer version. I say kind of because I know how Zack works. I remember Watchmen being vastly improved with its director’s cut, so in a way, I was expecting BvS to perform in a similar manner, but I also feared those 30 minutes would be just there to amplify action and discredit storytelling issues.

Oh boy, I’m so glad I was proved wrong. The ultimate cut of the film was infuriating, but not because it was awful, but because it questions the sanity of WB executives and editors and makes you wonder what were they thinking during the editing process.

What I got out of the Ultimate Edition was a thought-provoking deconstruction of two very iconic superheroes that gave the spotlight to the struggles both of them face when they aren’t fighting crime. What I got was an extremely well-produced character study on both Batman and Superman in a cynical world, a world dangerously close to our own.

We meet Batman as a ruthless, worn-out hero that has seen the failure behind his ideals and witnessed some truly horrifying things in his life. Superman, on the other hand, is portrayed as a godlike figure that seeks to do good in the world but finds himself emotionally conflicted once he realized that every good deed he does leaves behind a trail of destruction (most of it due to Luthor’s antics).

In my opinion, this is a hugely original approach, one that distances itself from the rest of the competition and delivers a dark, somber, yet relevant superhero movie that understands both characters and gives them real human struggles to deal with. I felt invested in both of them, and hoped that by the end of the film both could find a way to redeem themselves. Their character arcs were very well established during the first two acts of the movie, and by the time we get to the titular climactic battle the emotion behind the jaw-dropping action is intensified.

Lex Luthor as a villain was also given more time to develop with this new edition. One of the main criticisms with the original version was the fact that his plan relied too much on conveniences, and the character’s mannerisms and mad-scientist attitude were annoying, and that goes without saying his motivations were unclear.

Not only do we spend more time understanding his hate for any godlike figure and thus his hatred for Superman, but the added scenes allowed us to witness his entire plan come to fruition. It sells the cold, manipulative, calculating attributes of his comic counterpart.

The acting is spot on. Every actor owns his/her role, from Cavill’s Superman to Ben Affleck as Batman, Eisenberg as Luthor, and Gadot as Wonder Woman, whose scenes are brief but are more than enough to sell the strong and ferocious warrior that she is. Cinematography is stunning, and miles above that of Man of Steels. And the soundtrack by Hanns Zimmer and Junkie XL? Perfect, just perfect.

When it comes to flaws, the film still has some of those. The Martha moment, while serving as a pivotal character moment for Batman, felt off in execution, and it’s understandable that many people got mad at it. If your main complaint about BvS the first time around was its bleak tone and subject matter, this film is still not for you.

I understand most were expecting to see the heroes being the most iconic versions of themselves, clashing in an elongated battle and evoking the same feelings The Avengers gave audiences back in 2012. In that sense, the film will remain divisive, but at least I have the comfort of saying that, at the very least, the film is competently made.

Outstanding Cinematic Experience – I Loved Every Thrilling Minute Of It